10 Actors Who Race Cars Off Screen

We’ve seen them drive fast on the big screen numerous times, but these famous actors show their true driving skills when there are no Hollywood cameras around. Thanks to their successful careers, these talented celebrities could afford to exercise their passion for cars. You probably knew some them were racing off screen, but you might be surprised about a few. Let’s take a look at 10 actors who race cars off screen! 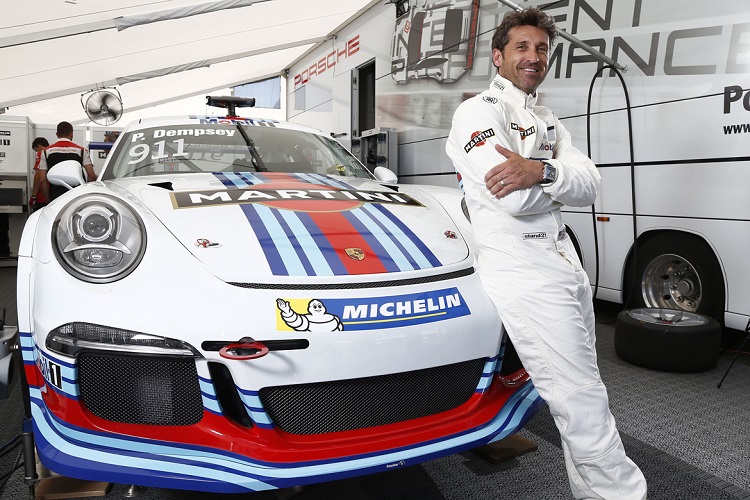 You know him as the charming Dr. Shepherd from the popular TV show, “Grey’s Anatomy,” but Patrick Dempsey is also a veteran race car driver. He’s been racing for over a decade now, and is the owner of his own racing team. For Dempsey, competitive driving is the ultimate passion, and he has stated on record that he would drop acting for racing in a heartbeat.