10 Actors Who Race Cars Off Screen 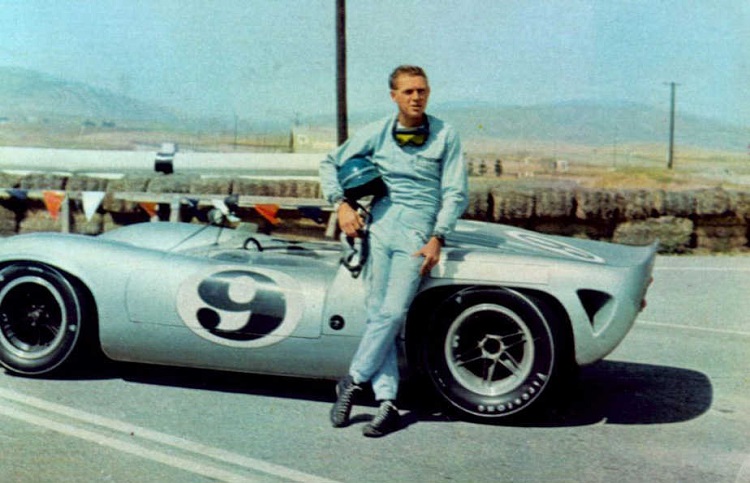 Seeing Steve McQueen on this list comes as almost no surprise. This famous actor was known for his many adrenaline packed driving scenes and car stunts. When not acting, McQueen was racing in British Touring Car Championship. He won the 1970 Sebring 12 hours race along with Peter Revson in their Porsche, while having a cast on his foot. That’s how passionate he was about this sport.