Every sport that has a large following will sooner or later have a champion arise to a legendary status where they get recognized anywhere in the world, as long as there are fans there. Naturally, that is the case with motor sports. This high-adrenaline range of sports easily weeds out the mediocre from the those who have incredible potential. Today we’ll mention 10 drivers who have earned their place in the hall of fame for their exceptional scores, or unique driving styles. Since it’s extremely hard to pick the best race car driver of all times, we’ll name these champions without any specific order in mind. 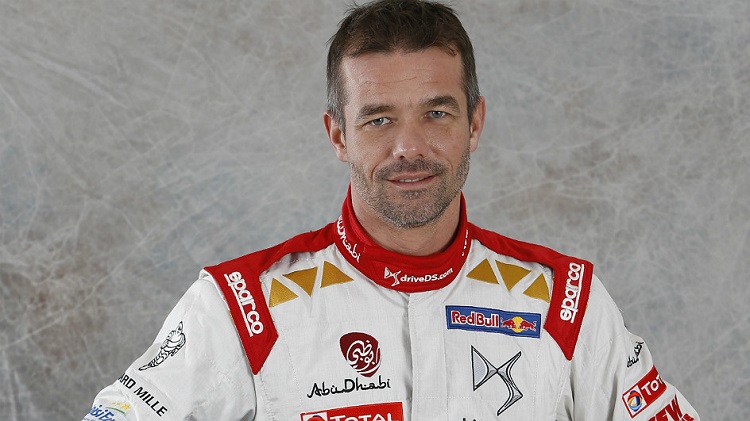 Loeb is considered to be the most successful rally driver in the history of WRC. He competed for team Citroen, and won the championship an incredible nine times in a row. That’s a record yet to be beaten by any other WRC driver. Along with his rally career, Loeb participated in WTCC races and other GT events where he raced for his own team. There is rarely a driver with such flexibility as Sebastian Loeb, and that is partially why he is considered to be one of the best race drivers in history.