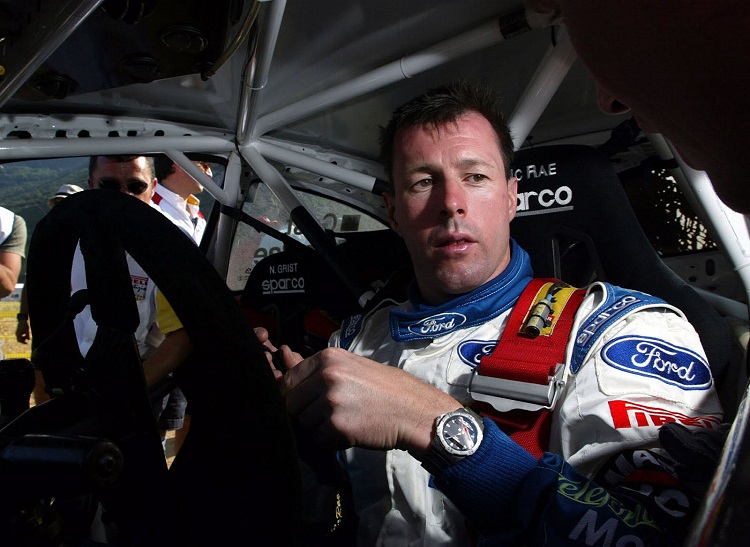 If you ask rally fans who is the most charismatic and unique driver they have ever seen, there’s a good chance you will hear Colin McRae’s name come up most of the time. As a son of a former WRC champion, Colin got into the sport at an early age. While his career doesn’t feature many victories, he became a legend due to his relentless driving style that often pushed him and his car over the edge. However, McRae was not the one to give up, and would usually finish the stage in a complete wreck of a car. While he never really retired from WRC, his career ended when he and his son lost their lives in a helicopter accident in 2007.