10 Cars Most Likely To Get Ruined By Their Owners

As the automotive industry evolved over the decades, certain car models gained notoriety for a very unusual reason. These machines are mostly great cars that offer above average, or even great performance, but in most cases that turned out to be the reason for their demise. Every car enthusiast knows at least one car model that he would never buy used. The reason? Because there are cars which are more likely to get ruined by their owners. This is often so bad that it’s generally recommended to completely avoid some car models unless your technical knowledge is great, otherwise you are most likely going to end up with an abused car that will break down on you every 1,000 miles. Here are some of those cars. 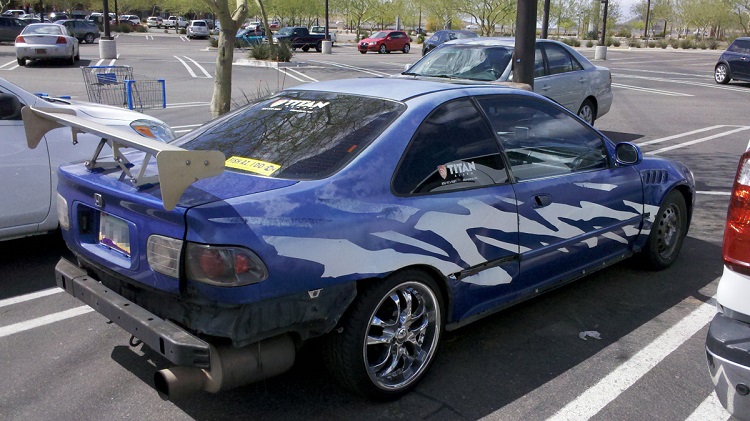 Unfortunately some Civic owners are not satisfied with the benefits this car brings, such as cheap price, cheap maintenance and great fuel efficiency. They push their Civics to their limits after they install some mods, thinking that they now own a sports car. Main reason for this is their lack of knowledge and a need to show off. Because of that, Civics became known as cars that get ruined by their owners. If you want to buy a used Civic and see a ‘riced’ one go for cheap, get as far away from it as you can.