10 Cars That Are Simply Made For Drifting

Drifting is a very interesting branch of motorsports that quickly took off in popularity. What was once considered a flaw, the oversteer, became the main goal of this young sport. We’re going to take a look at some cars that are good at going sideways. Since drifting is largely popular in Japan, don’t be surprised that most of these cars are Japanese. Check out these 10 cars that are simply made for drifting. 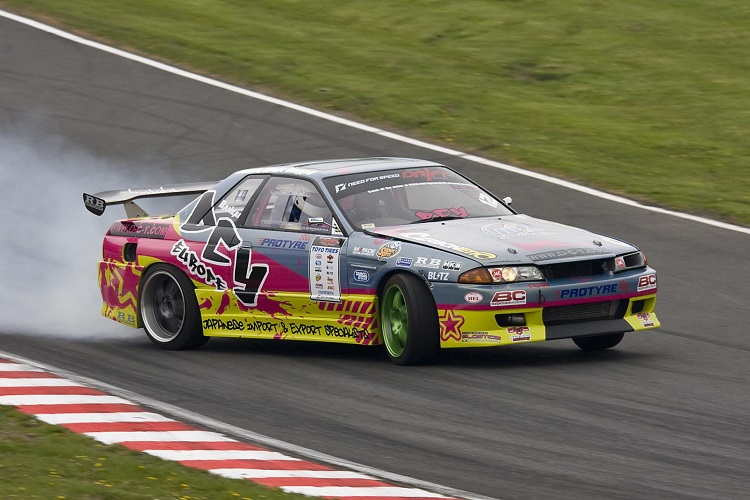 Not only is generally a popular car among car enthusiasts, but Nissan Skyline is also the go-to car when it comes to drifting. It is the last of its kind that sports a RWD and the legendary RB25 engine that produces 276 horsepower. It is rare in the West, but in Japan, this iconic car is every drifter’s dream.