10 Cars That Changed The Automotive Industry

Like with any other industry, automotive industry had its defining moments that shaped its future. These moments usually came in form of revolutionary car models that introduced something new and more efficient. We’ve come a long way since the first cars rolled out on the streets, and that was merely more than a century ago. These are 10 cars that changed the automotive industry, and led to modern cars as we know them. 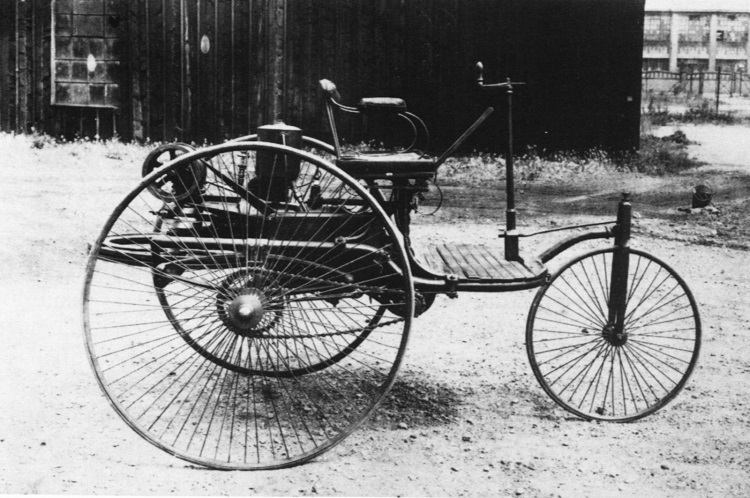 Every story has a beginning. Benz Patent-Motorwagen was essentially the first car ever produced. It had a single cylinder four-stroke engine and looked more like a chariot than a car. However, it represents the first steps we took toward modern transportation.