10 Classic Cars That Are A Great Investment 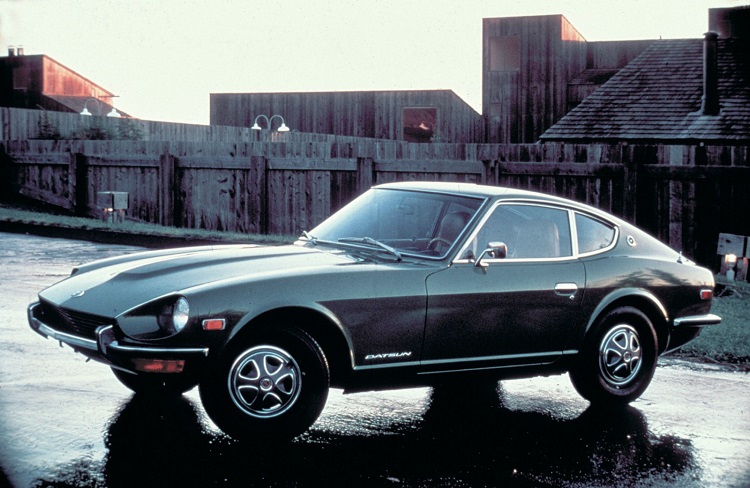 This Japanese take on European sports cars of the 70’s became an icon over the years. Datsun 240Z had it all, the looks, the Inline-6 engine, the handling, you name it. Today, these cars are becoming more and more wanted by car enthusiasts, especially in United States. At the moment, you can get one of these for less than $7,000. If there is one car that will become a true classic in the upcoming years, it’s definitely the Datsun 240Z.