When you think of classic cars, you are probably thinking about ones whose price is somewhere in mid six figures. While cost is one of the main issues with these cars, there are still classic cars you can find for cheap. Sure, some of them are obscure and wouldn’t be considered popular by most car enthusiasts in the world, but they are classics none the less. It’s worth mentioning that monetary value of classic cars fluctuates with time, so some of these classics could end up being worth far more than you payed for them. Without further ado, here are 10 classic cars you can buy for $5000 or less. 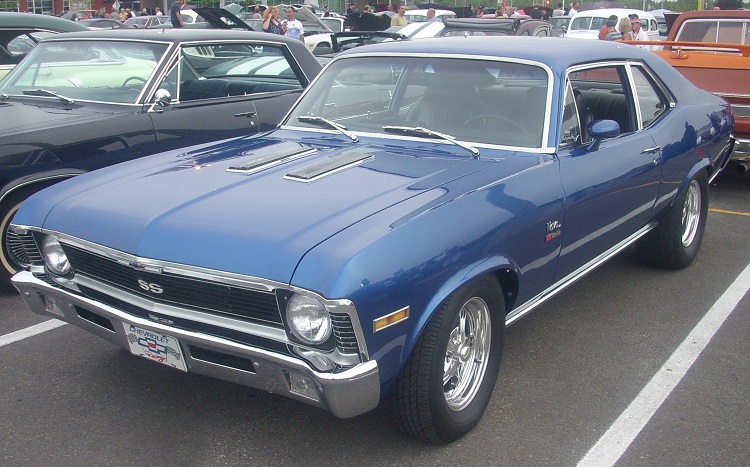 One of the less popular cars made during the golden era of American muscle cars, Chevrolet Nova SS can still be found for less than $5,000. Don’t expect a mint condition one though, as those cost a bit more. However, with a little work, one of these can easily be restored. They are not very common, so if you see one, you’ll need to act fast, especially in this price range.