10 Deathtrap Cars That Are Too Dangerous To Drive

Anything that you can use to achieve great speeds is inherently dangerous. Same naturally goes for cars. In this day and age, the technologies developed by the industry brought the risk of injury or death caused by car accidents to fairly a low level. Of course, it wasn’t always like that. Here are 10 deathtrap cars that are too dangerous to drive. 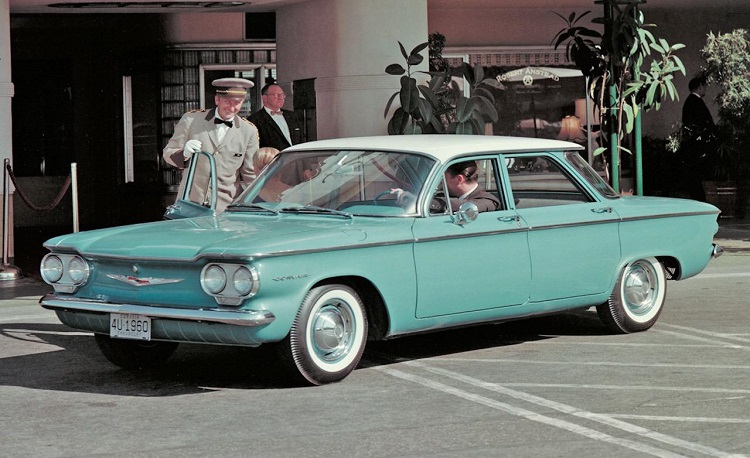 Even though all cars of that era would be considered too unsafe to drive by today’s standards, Chevrolet Corvair stood out among them. Along with obvious structural risks, lack of modern safety gear, Corvair was prone to uncontrollable oversteer. After a review was written by a well respected critic, production of Corvair was aborted.