Race tracks have been the arenas where some of the best sport events took place ever since man felt the need for speed. They were always loved by all, but also feared by many, especially those who had to navigate them. Today, you can find many tracks that have been retired, or abandoned for one reason or another, all across the world. These ghostly remnants of old times now sit almost reclaimed by nature, waiting to completely fade away, or be reused in some capacity. Here are 10 eerie abandoned race tracks. 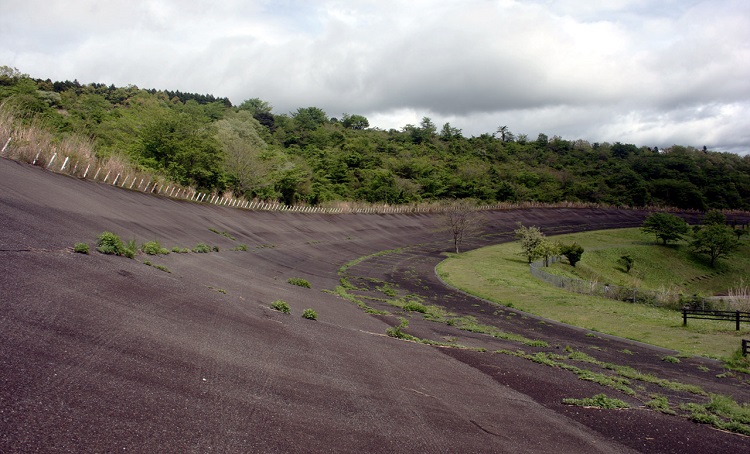 Once the pride of Japan, Fuji Speedway NASCAR Track was built in the 60’s to serve as Japans first Formula 1 Grand Prix track. Soon after, it started changing hands rather quickly. First it was designated as a NASCAR track, then it was sold to Mitsubishi, only to eventually become Toyota’s property. Due to its banked corners, Fuji Speedway NASCAR Track was deemed too dangerous for any kind of modern motorsports, and was thus abandoned.