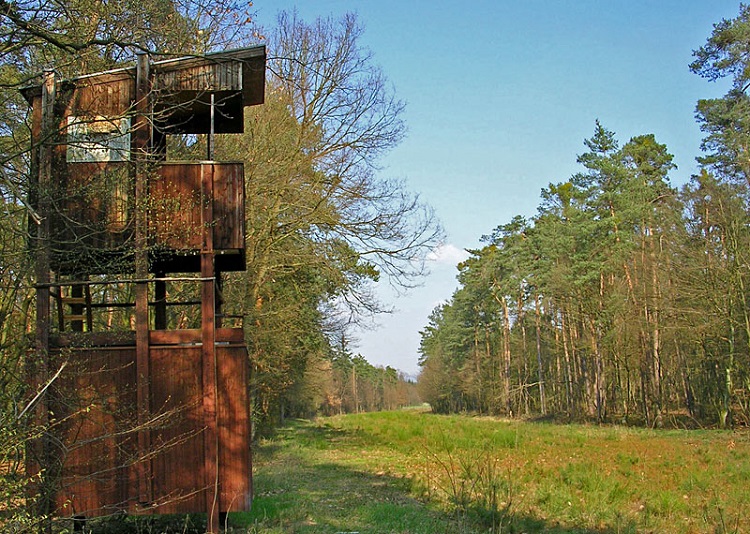 If Nürburgring is Germany’s most famous track, then Hockenheimring is one of its oldest. It was originally built in 1932 and was intensively used in decades to come. It received a face-lift in early 2000’s that gave it a modern appearance with more demanding corners and other features. The part of the original track that was removed can still be recognized, although barely.