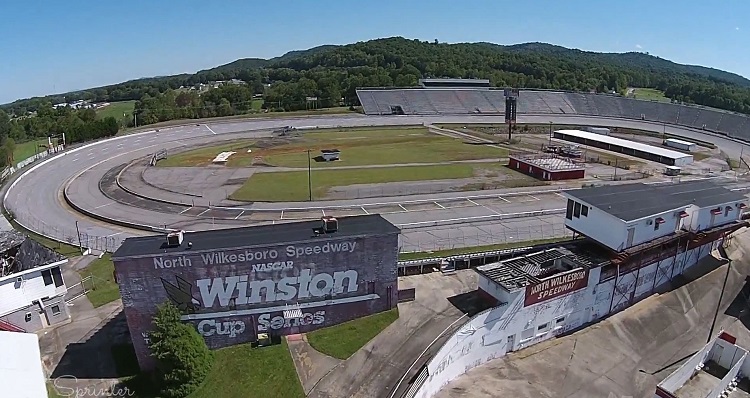 When it comes to United States of America, NASCAR is probably the favorite motorsport of that large nation. With this in mind, it’s not unreasonable to assume that there will be many NASCAR tracks, some of which will be abandoned. That is the case with the North Wilkesboro NASCAR track. It first opened its gates in 1949, and hosted NASCAR events until 1996. Since then, it saw sporadic action and mainly remains as a remainder to old glory days of NASCAR.