Not everyone has a few million dollars to spend on a European supercar. Then again, there are few places to drive that European supercar as fast as it can go. What most of us have is a limited budget, speed limits, speed bumps, roads with potholes too, but also the desire for something that is fun, fast and fashionable. 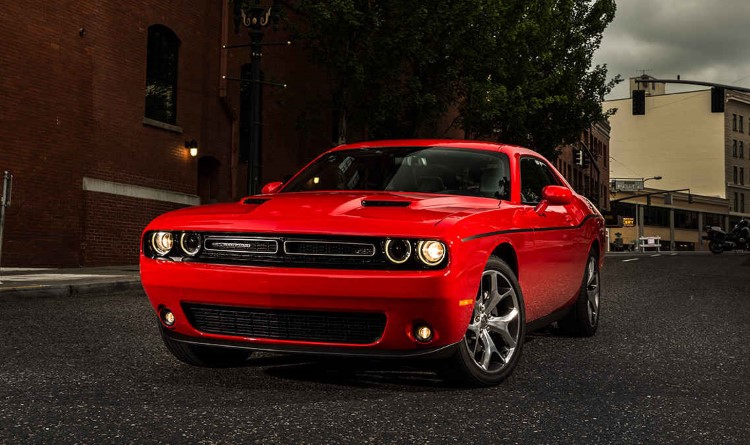 Plenty of size, power and noise for a very affordable price – this is exactly what we are looking for. It may not be the top of the line Challenger, but few people know this as it roars on by them. The V-6 in the SXT Plus produces 305 hp, and the car comes with a rear spoiler, performance suspension and eight speed automatic. To get a V-8, the Challenger doesn’t quite make the $30,000 cut-off price point as that starts at $32,000, but maybe you can stretch the budget a little. The most expensive Challenger is priced at $64,195, so the Dodge Challenger SXT Plus is a bargain. The Dodge Challenger SXT Plus isn’t just fast, it is also luxurious. The front seats and the steering wheel are heated. The driver has a six-way power seat, as well as satellite radio, a high-resolution touchscreen and sound system with 276-watt amplifier. 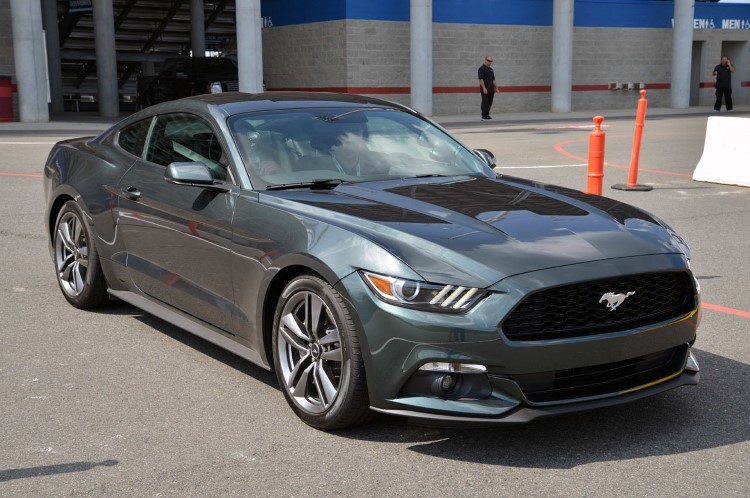 There have been some impressive but overlooked turbocharged Ford Mustangs in the past, like the 1979 model, and today for $25,645 a driver can get a new Mustang with a turbocharger and 310 hp along with 320 lb.-ft. of torque. The Mustang EcoBoost Fastback has a 2.3-liter turbocharged engine, independent rear suspension, electronic stability control, selectable-effort electric power-assist steering, vented 4-wheel disc brakes and classic Mustang styling. The Mustang V6 Fastback also comes well under the $30,000 price mark. While someone can pay $64,000 for the top of the line Mustang Shelby GT350R, it may not be as practical as a base model Mustang for many drivers. The Mustang EcoBoost Fastback also has much better MPG numbers, so you’ll save even more in the long run. 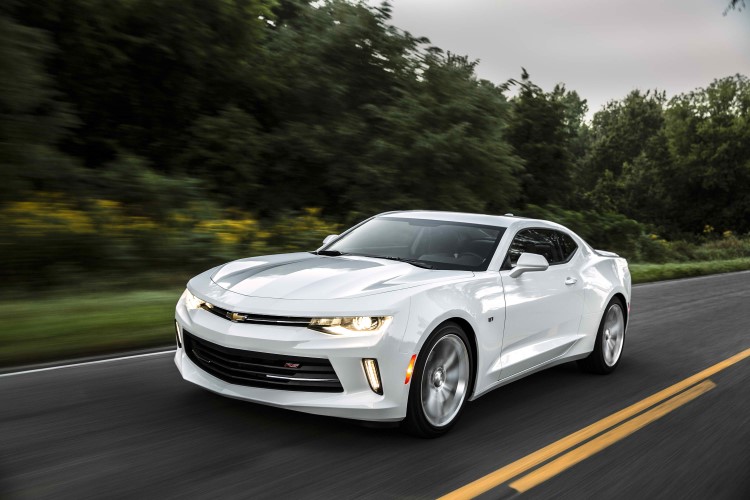 For those who want a Chevrolet muscle car, a car with a long history of being admired by aficionados to fans of Transformers movies, a new Camaro with the basic trim has a price that starts at $25,700. The iconic car comes with a lot, even if it is the base model. The 2.0-liter Turbo 4-cylinder SIDI engine has lots of power, and the standard six-speed manual transmission is not bad either. It is possible to add other options and stay under $30,000, as this Camaro also comes with the option of a V-6 and eight speed automatic. The Chevrolet Camaro 1LT doesn’t look that different to the $42,000 Camaro 2SS too.

The engine produces just under 350 hp and the car costs just under $30,000, so the Genesis with R-Spec trim gives you performance at a bargain price. Some drivers will be spending ten times as much, and not getting a car that does anything noticeably better. It comes with a ten-year warranty for the powertrain, it seats four comfortably and it can be used for all of your usual daily tasks. However, with its nineteen-inch alloy wheels, 3.8-liter GDI DOHC V6 engine and race suspension it can do a lot more when the pedal is pressed than a usual car can do. 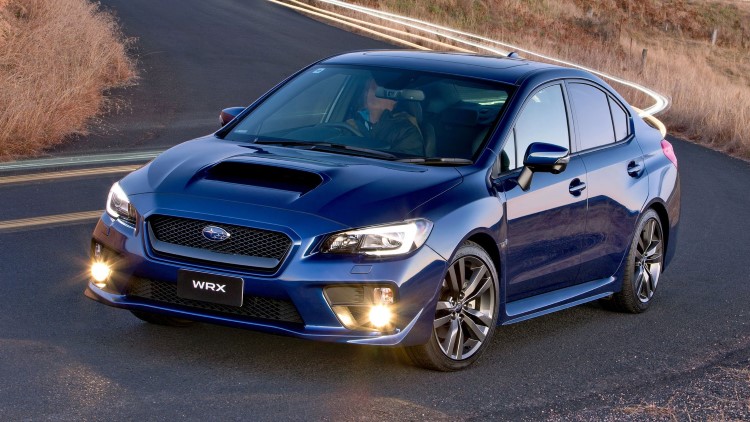 Subaru was the first to realize that all-wheel drive made their passenger vehicles safer than those of other carmakers. It also made them amazing rally cars, and Subaru has won many races with their WRX vehicles. For an affordable price, a driver gets something that can win a race as well as a car that is safe and easy for anyone to drive. It has a 2.0-liter turbocharged Subaru Boxer engine under the hood. For a starting price of $28,995, a driver gets a rocket. 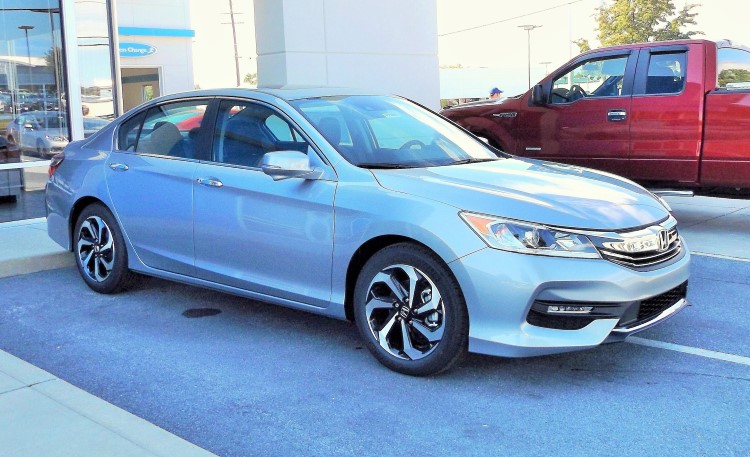 The Accord starts around $24,000, while the Honda Accord Coupe EX-L is third in the model lineup and has a price of around $29,000. It comes with a leather interior and some exciting color options for the exterior, like Crystal Black and Lunar Silver. The 2.4-liter four cylinder gives the EX-L useful speed and acceleration. To make it even sportier, an optional rear spoiler can be added. To keep the car under $30,000, the spoiler could be ditched from the order and Honda’s various safety systems – Honda Sensing – could instead be added. 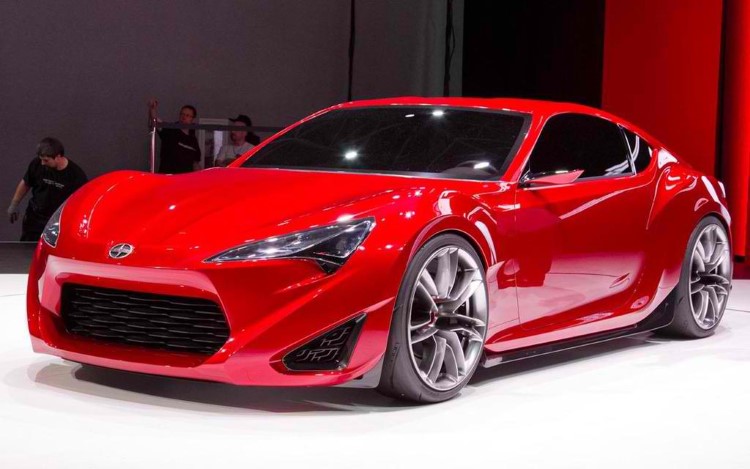 With 200 hp driving the rear wheels, the FR-S is a fun sports car priced below $30,000. It comes with traction control, a two-liter engine, sport-tuned suspension, a backup camera and a vehicle stability control system. Importantly, it not only goes fast, but it also has the look of a car that’ll burn off the competition. It can indeed get to nearly 140 mph, so it is as fast as it advertises. However, with the recent announcement of the retirement of the Scion brand, it may not be the best time to buy one from the showroom. Instead, look for bargains in the used market over the next few years. 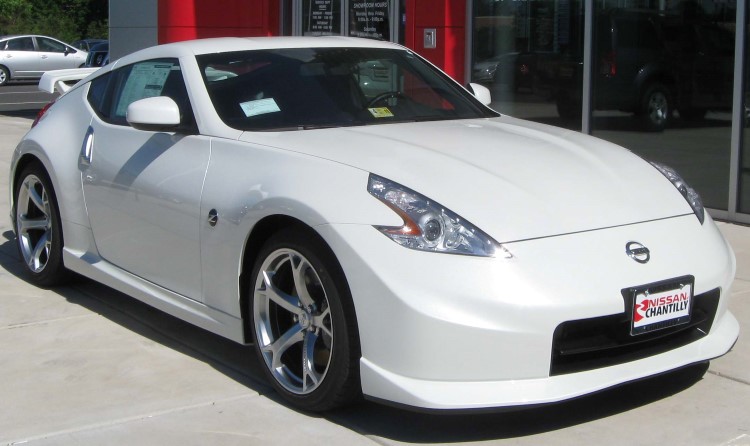 If you have $30,000, Nissan will give you this car and $10 change. It comes with a 3.7-liter V6, and 332 hp. It is going to go fast, and when some people look at it they will think it is a Porsche as it has such similar styling. Big wheels, twin exhausts, many safety features; a driver will have lots of fun with this small, speedy car. If you push it, you’ll complete the quarter mile in around 13.1 seconds. It’s also known for keeping its value well, something that is particularly cool in a sports car. 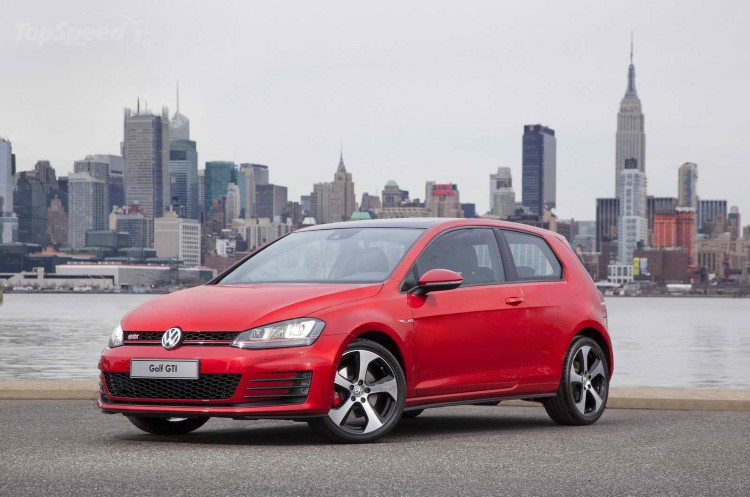 The Golf GTI SE 2-Door with Performance Package costs less than $30,000 and comes with a 220 hp engine that is economical for daily tasks but can also be unleashed when speed and fun are required. More fun comes with a big sunroof. Safety comes from upgraded brakes and a raft of active features. The driver can set the car up for their current need, as there are Normal, Sport and Individual settings for the driving mode. As well as performance, this little car has a hatchback’s convenience. 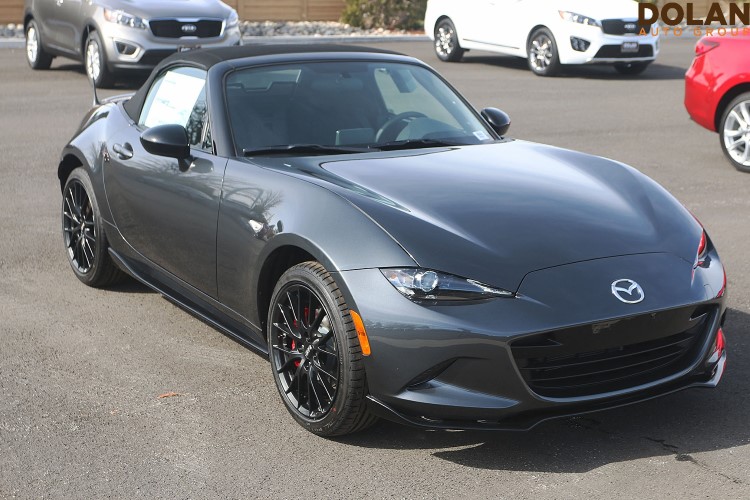 The classic little Mazda sports car is still around, is still a fun and sporty convertible and at $25,750 is a bargain. The 2.0-liter four cylinder and six-speed manual are standard for the Miata, with an automatic as an option. As expected, if you plump for the automatic you’ll sacrifice a little bit of performance, but the Miata can get close to 130 mph, and is also happy driving to the corner store. It comes equipped with traction control and ABS.