10 Greatest Rally Cars Of All times

Rally is probably one of the most demanding forms of motorsports you can think of. The stress both the driver and the car experience during one of these races is incredible. Over the years, there have been a few cars that simply stood out from the rest. These cars went on to win multiple titles that brought them an iconic status among car enthusiasts around the world. These are the 10 greatest rally cars of all times. 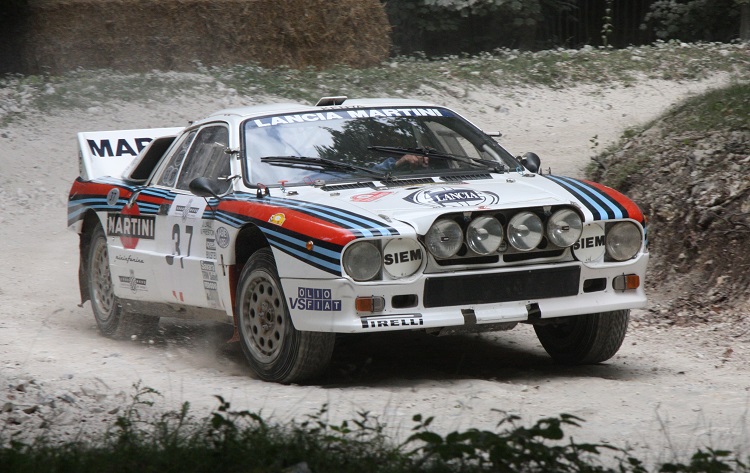 Wining the World Rally Championship three times in a row from 1974 to 1976, was enough to immortalize the Lancia Stratos as one of the best rally cars ever made. It was powered by a Ferrari Dino V6, and sported a unique Bertone design that is now legendary.