10 Incredible Concept Cars That Were Never Made

Concept cars are usually created when an individual or a company want to illustrate their vision of future designs or technologies. Sometimes these cars reach production, but often times they don’t. The reason why can usually be found in high costs of manufacturing, lack of necessary tech, or simply lack of will. Whatever the case may be, most of these incredible machines end up as pretty wallpapers on someones computer, and nothing else. Here are 10 incredible concept cars that were never made. 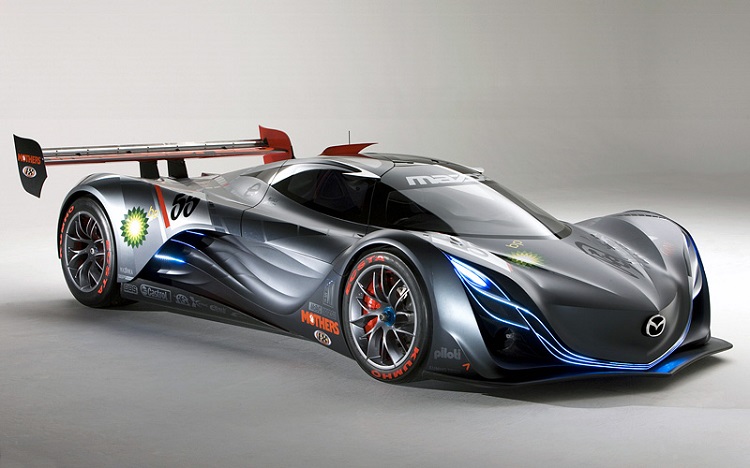 The sound of the wind, as its name translates, was one of Mazda’s most intricate concept cars. It was revealed at 2008 North American International Auto Show, and immediately captivated the audience. It was powered by a 400 hp Wankel engine enclosed within more than beautiful body. Unfortunately, Furai never reached production stage.