10 Japanese Classic Cars You Wish You Could Own 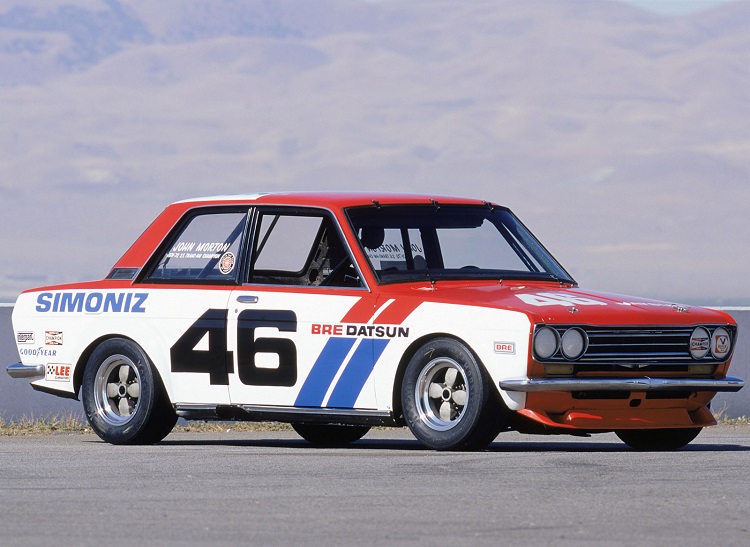 Most car enthusiasts are fairly familiar with vintage Datsun models, and probably have heard of Datsun 510, or 1600 as it was known in North America. Like it was the case with many Japanese cars of that era, the design of this car was heavily inspired by what European manufacturers offered at the time. Engines ranged from the 1.3-liter L13s, all the way up to 1.8-liter L18s. Only later was a more powerful 2.0-liter L20B engine introduced, which really gave it a performance boost. The car was popular both in Japanese and North American markets, although fairly few have been preserved outside Japan.