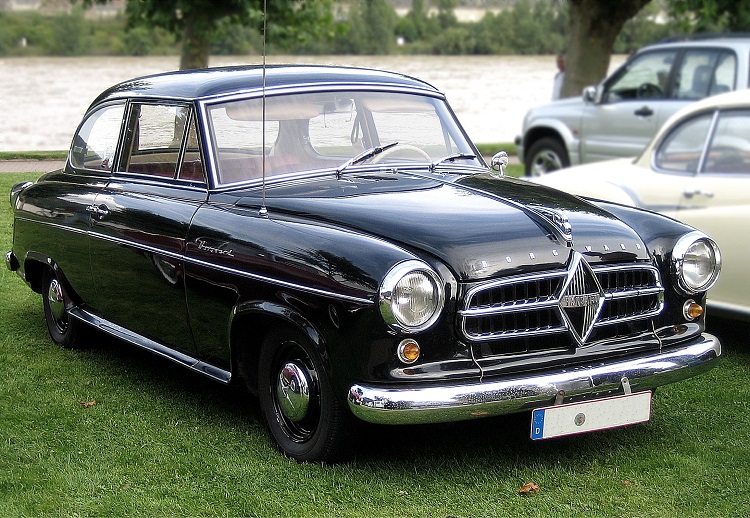 The company was created in 1924 by Carl F. W. Borgward, with his first model being a small van. That was not what Carl has imagined for himself, and he was soon focusing his attention at building luxurious cars that would compete with the biggest players in the industry. It wasn’t until after WWII has ended that Borgward produced a first luxury car. It was the Hansa 1500, which was one of the most advanced cars at the time. Bogward’s future was bright, and his company soon grew into a serious car manufacturer. He always implemented new and advanced technologies in his cars, which ultimately led to his demise. The company went bankrupt in 1960. Bogward’s work, and dedication to detail gave us some of the most luxurious and innovative cars. It was great while it lasted.