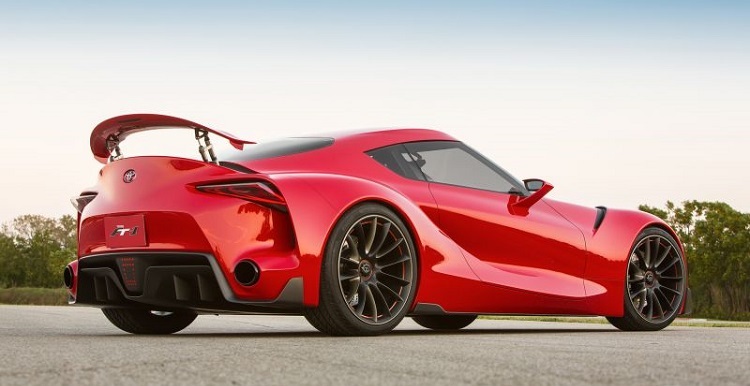 It looks like Toyota is revamping its legendary Supra line of models. After setting the 90s ablaze with their twin turbo I6 Supra Mk IV, people were hopelessly wondering when will the next Supra arrive. Well that day has come as Toyota confirmed a next generation Supra that is currently under the project name of FT-1. Interestingly, Toyota is working with BMW on this one. They are currently developing a new platform and a new turbo I6 engine.