10 Most Expensive American Cars Ever Sold

When you think about super expensive cars, you are probably imagining some vintage Ferraris or similar European exotics that can go for quite a lot of money on auctions all over the world. Rarely is there a car made in United States whose price reaches such incredible levels. However, they do exist. There are some American cars that come with a price tag so big only a select few in the world are capable of buying them. Let’s take a look at 10 most expensive American cars ever sold. 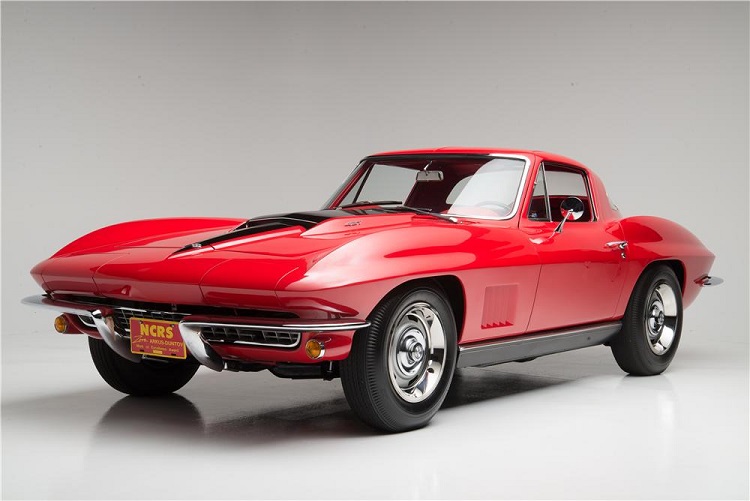 Corvettes have a large following in United States as well as the rest of the world. This is true especially for the vintage ones. This 1967 Chevrolet Corvette L88 was sold on an auction for an incredible price of $3,850,000. Even for Corvettes, this is way up there.