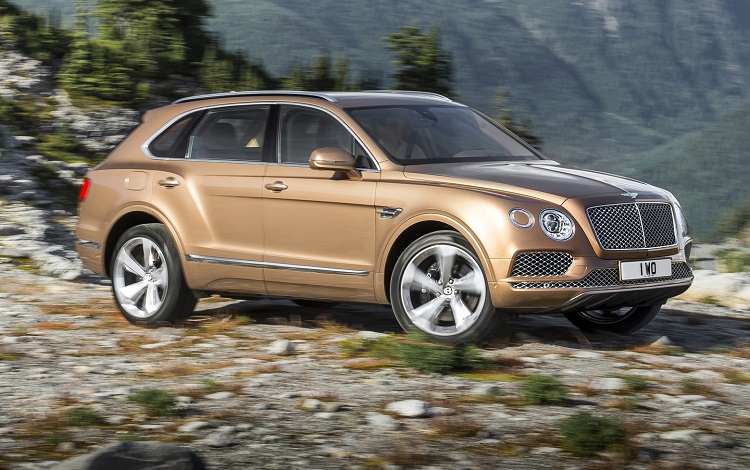 Bentley has surprised many when they announced the creation of their first luxurious SUV under the name of Bentayga. No one really expected such a move from this luxurious car manufacturer, but we have to say that we are interested how it will perform once it hits the streets. The specs include a 6.0-liter twin turbo W12 engine capable of producing 600 horsepower, which definitely puts the Bentayga in higher bracket of SUVs, performance wise.