10 Overly Complicated Cars That Were A Success

Making an overly complicated car is a best way to introduce new technologies to the industry, but it can also easily backfire. Whenever you include complex design while making a car, you are just increasing the number of things that can go wrong. Naturally, sometimes they do, but sometimes everything goes according to plan. The latter situations gave us some of the best cars we’ve ever seen. Check out these 10 overly complicated cars that were a success. 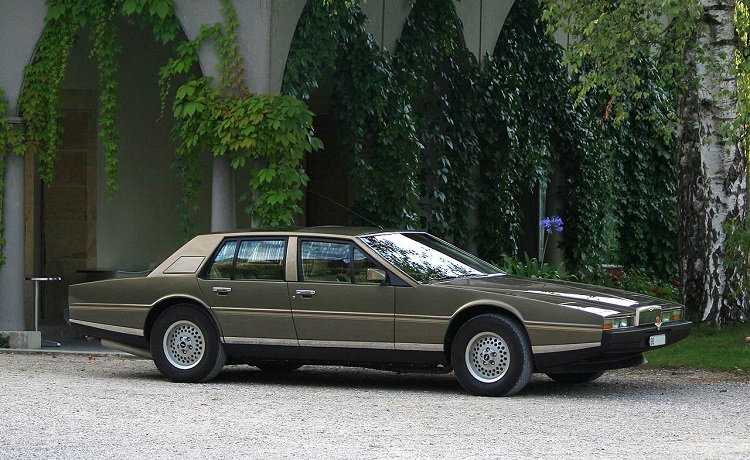 Although it wasn’t the prettiest car out there, it was one of the fastest and most expensive luxury four-doors you could find at the time. Lagonda also came with an overly complicated electrical and electronics system. To be more specific, most of the controls were operated using touch switches, while the dashboard was completely digital. At the time, this was the cutting edge.