Is there a half a million dollars worth of metal sitting your grandfathers barn? It not unheard of. What you’re about to see are incredible cars found rotting in bars and backyards all over the world. Their previous owners either died, or gave up on restoration and those who inherited them either have no clue what is in their possession, or they sold them and made a small fortune. 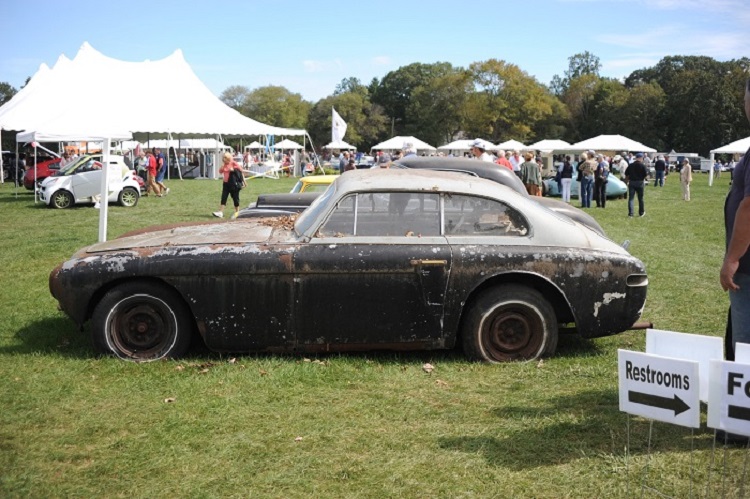 What you see on this image above is one of the only 25 produced C-3s in the world. It was made by a small car manufacturer called Cunningham, owned by the American motor-sport legend Briggs Cunningham that only produced four models during its brief existence. In May of 2015, one of these fully restored was sold for $869,000.