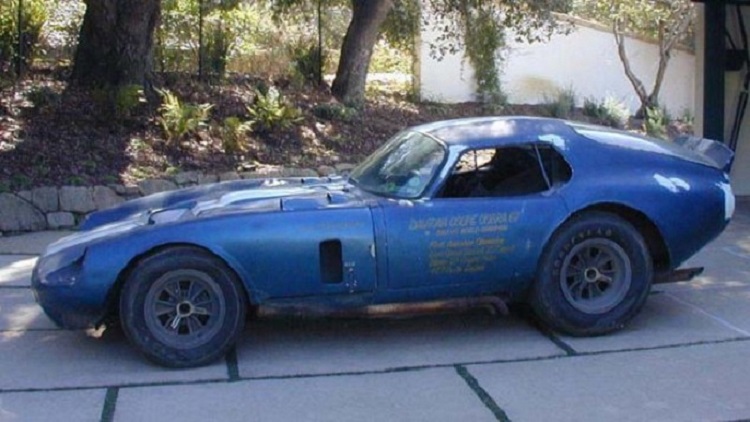 The story of this car is rather tragic. It belonged to a woman, whose late father bought this car. The woman committed suicide, and for the next 30 years, her Shelby Daytona sat in storage, forgotten. All the automotive historians believed that only five of six Daytonas ever made, survived. The sixth one, the one in the picture was also the prototype. That’s how important this car is. Fully restored, it’s worth $4 million.