Thanks to their fame and sky-high earnings, celebrities are able to purchase some of the most expensive cars in existence. If they like it, they will have it. Hence it is no surprise that you can see so many Lamborghini’s and Ferrari’s in Hollywood. The problem appears when some celebrities decide to customize their wheels. More often than not, they end up creating a monstrosity that makes people most cringe. On the other hand there are celebrities who appreciate classics, and show abundance of style when it comes to their cars. Check out these 12 awesome and incredibly poor celebrity car choices. 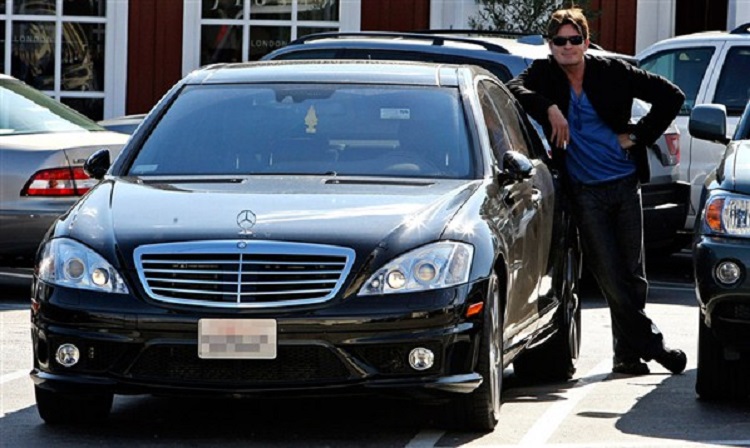 Although we know him as a party animal, when it comes to cars, Sheen appears to be very conservative. He drives not one, but several black Mercedes Benz S Class limos. While some may say it’s a dull car, it probably saves Sheen from any unwanted attention on the streets.