12 Cars Made Popular By Movies

You may have known about these cars before, but you absolutely fell in love with them after you’ve seen them on the big screen. A well written and acted out story can give a car so much more value, making a model that is fairly average into the most popular thing you can see on the streets. Here are 12 cars that were made popular by movies or TV shows they were used in. 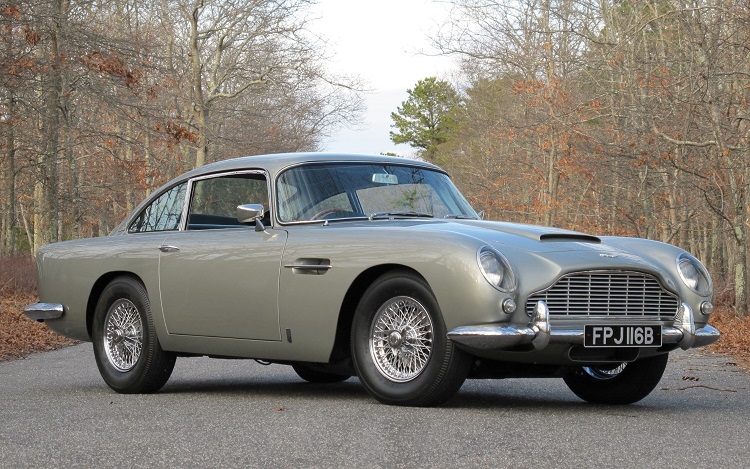 Back in the day when James Bond movies were still making a name for themselves, people were blown away when they saw Goldfinger and what Bond’s Aston Martin DB5 could do. Not only was it an exotic car for the time, but it was also full of awesome gadgets that helped Bond deal with his adversaries. 1964 Aston Martin DB5 is probably the most memorable movie car of all times.