13 Cars You Either Love Or Hate

There are cars that most most of us like, and then there are cars that you either love or hate. These cars usually have an odd design that caters to a specific taste. With a very divided reception, there will be people who just cant stand them and would never drive one, let alone buy one. While there are also those who instantly fall in love with them. You probably know at least one such car, but in a rare case that you don’t, check out these 13 cars you either love or hate. 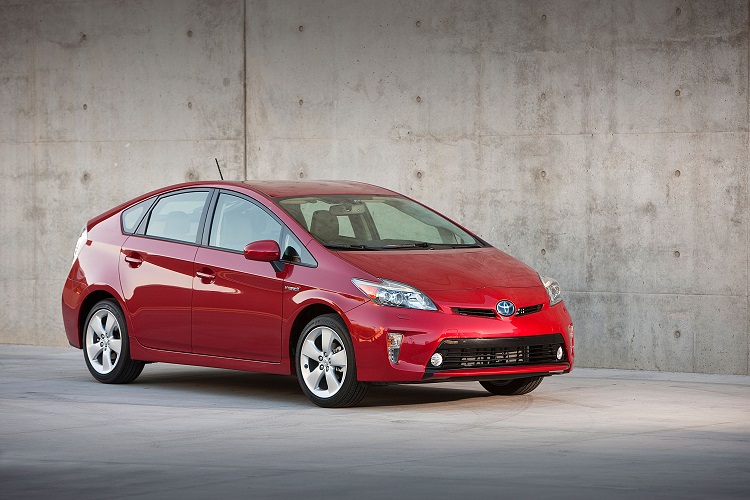 Aside from the performance aspect of the Prius, its design has divided a lot of people in two distinctive camps. On one hand there are those who think the design is just awesome, while there are also those who simply can’t stand it. You will rarely find a true petrol-head who will openly say they find a Toyota Prius to be an attractive car.