13 Incredible Supercars That Are Illegal To Drive 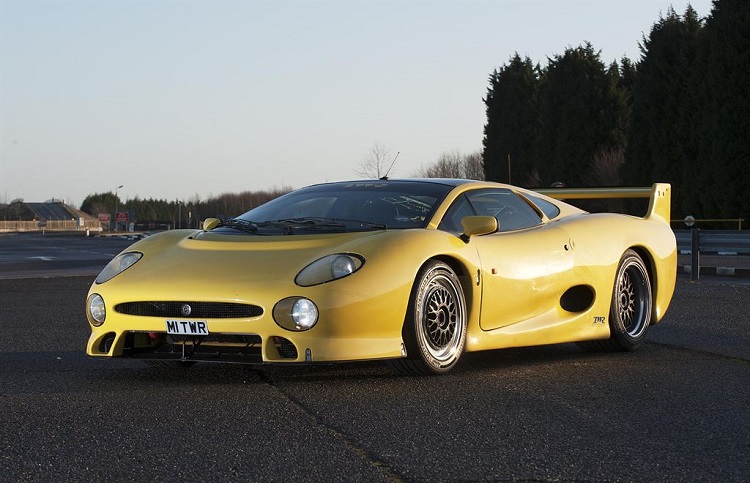 Back when Jaguar was still producing high performance supercars from time to time, they made a very interesting car that promised to be a success. They have taken their XJ220-C, a GT racing car, and made a production version that would be available to broader audiences. However, United States government decided that this particular Jaguar is not safe enough to be driven on public roads, and hence banned it.