13 Most Popular Cars To Modify

While almost any car can be modified, there are some cars that became very popular due to how easy it is to customize them. This applies to both aesthetics and performance. Quickly becoming popular, these select few cars grew a large following that appreciated how mod-friendly they are. Naturally, their popularity in the modding community also sparked whole markets dedicated to producing aftermarket parts for these cars. If you want to know which cars are popular when it comes to modifications, check out our top 13 picks. 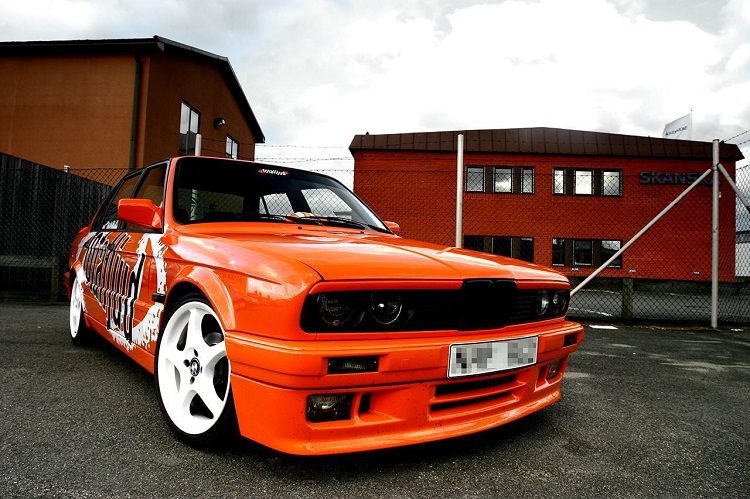 Largely popular among the drifting community, BMW 3 series and BMW M3s are one of the most modified cars around the world. There is a ton of aftermarket parts out there which will make these BMWs go faster and look meaner. Their popularity is partially fueled by their availability and relatively affordable price. You can get one of these for a rather reasonable amount of money, and with some aftermarket parts, you can customize them to fit any role.