Limited edition cars are a way for car manufacturers to give their most loyal customers something special, a car that needs to be made but isn’t viable for mass production. While some cars are intentionally made in small numbers, some accidentally experience that fate, having their production cut prematurely due to lack of interest or because of other reasons. Either way limited production cars usually live on to become a treasure of sorts, both for their monetary value, and their signature design and performance. Check out these 13 of the most limited cars to be made. 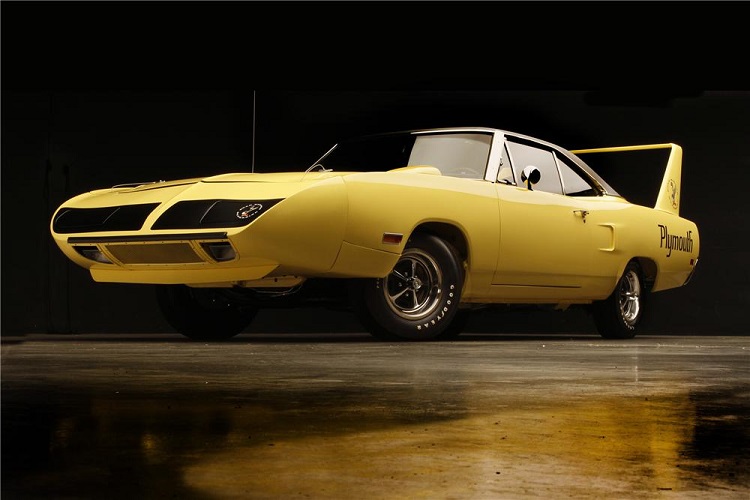 When it first came out, 1970 Plymouth Hemi Superbird was unlike anything that was commercially available at the time. Its large rear spoiler and aerodynamic front end were unique.The choice of engines came down to three options. The famous 426 Hemi V8, 440 Super Commando V8, and a 440 Super Commando Six Barrel V8. Finding one of these impressive cars today is hard, and those who are willing to part with theirs will ask over $100,000 minimum for it.