Crashes in motorsports are nothing new, and are considered to be the unfortunate price that has to be paid in order for everyone to enjoy the sport as we are used to. Some of them are quite anticlimactic, but others are horrifying. It’s not unusual for drivers to lose their lives when these unfortunate incidents occur, but the technology has advanced pretty far trying to prevent such outcomes. And while today’s drivers may be mostly safe, their predecessors weren’t so lucky. Here are 10 of the worst crashes in motorsport history. 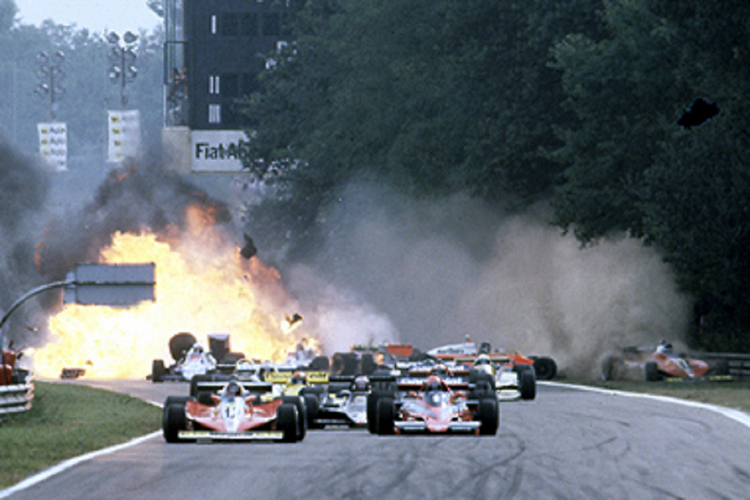 It was definitely one of the darkest moments in F1 history, and is remembered both for those who were lost, but also for those who didn’t do their job. The race began with a starting signal error which gave drivers a green light before everyone was in their position. This in turn caused a massive pile up, and later a fire. What happened next was complete failure of the organization and emergency teams, which lead to Ronnie Peterson losing his life.