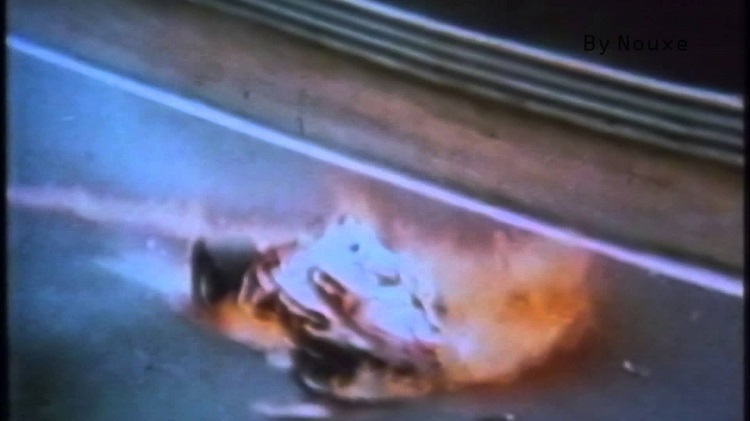 It is the race many remember as one of the closest calls in F1 history. It was an event that finally ended F1 racing on the old Nürburgring track. No one would have imagined that the day of excitement would take a grim turn, even though the old Nürburgring was a notorious track. During the second lap, Nikki Lauda lost control over his car and hit the wall at high speed. With his car bursting in flames, Lauda was trapped and couldn’t escape. He was finally rescued by other drivers, but he still sustained heavy burns.