If you thought that celebrities only drive expensive cars, you are sorely mistaken. There is a whole bunch of famous people who have a passion for bikes, and enjoy riding them whenever they can. Like most bikers, they’ve caught the “virus”, some even before they became famous, and they never managed to shake it off. These are 14 celebrities you probably didn’t know were bikers. 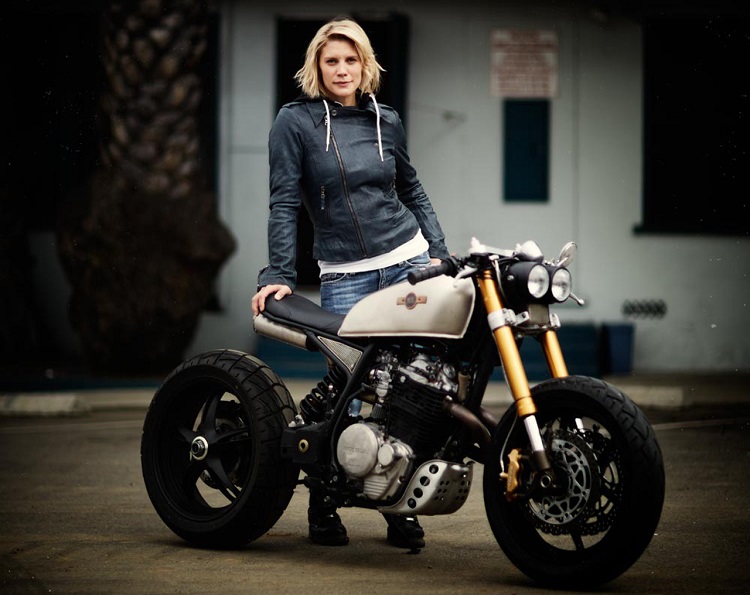 Known for her roll as kara “Starbuck” Thrace in Battlestart Galactica, Katee is an avid biker. If you’re lucky, you can see her riding on her Harley Davidson. Maybe she’s not flying futuristic space interceptors, but she looks equally badass on a bike.