We can say, without any shadow of doubt, that we are living in the golden age of automotive industry. Despite the recession and unstable global economy, the cars of today are setting new standards in design, quality, and safety, as well as in performance. Even the most ordinary family sedans are at least as fast, if not faster than the sports cars from the ’90s. Although the basic principles of car mechanics have not been changed for decades, new technology implemented in modern vehicles has made all the difference. Compared to the cars from the late ’90s, today’s vehicles are robots on wheels capable of protecting their passengers better, applying brakes by themselves and even recognizing drivers’ intentions. But that doesn’t mean the evolution has reached its peak. In fact, new technology is introduced daily, and we are going to tell you about 15 advances in the car industry that will certainly change the way we drive in just a couple of years from now. Get ready, because the future is here. 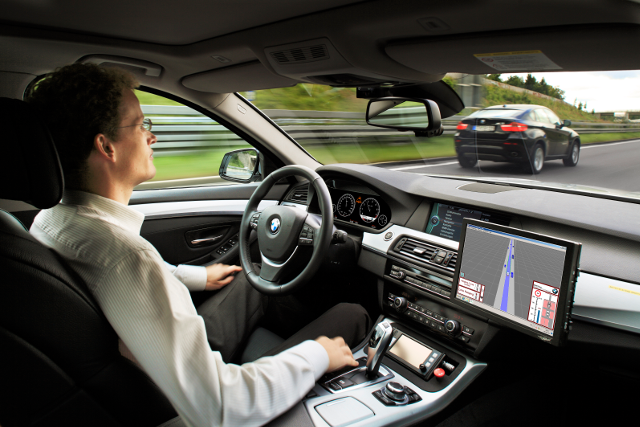 First and foremost, autonomous vehicles are top news in car industry since they are the biggest game changers ever. The technology is already here, and although the implementation is a little bit difficult, controversial, and even dangerous, we can expect self-driving cars in not so distant future. We will not drive the cars, but the cars will drive us and travel without our control. Of course, there are a lot of issues to be sorted out before it will be safe to ride in an autonomous vehicle on an everyday basis, but we are getting there more quickly than we think.