15 Best Engineered Cars Ever Made

Automobiles are arguably one of the most useful pieces of engineered machinery that we use today. From the time they were conceived, cars have served to provide the world with convenience and enjoyment. Top quality cars deserve a special shout-out for the fact that they driving easy while contributing to automobile history. As such, in no particular order, here are the 15 best engineered cars ever made. 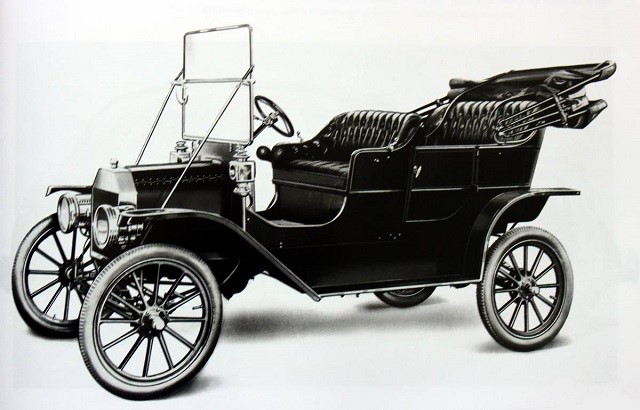 This car defined a time when automobile ownership was no longer out of reach for ordinary or working class citizens. The Model T was available in a wealth of configurations and styles, and they were incredibly affordable and simple to build. This feat of engineering allowed for an entire industry to be built around improving and revamping this car, including those specializing in paint jobs and speed parts. This era-defining car is the reason that cars became more reasonable priced as time went on, and as such, it’s an important part of history.
The 1906 Rolls-Royce Silver Ghost 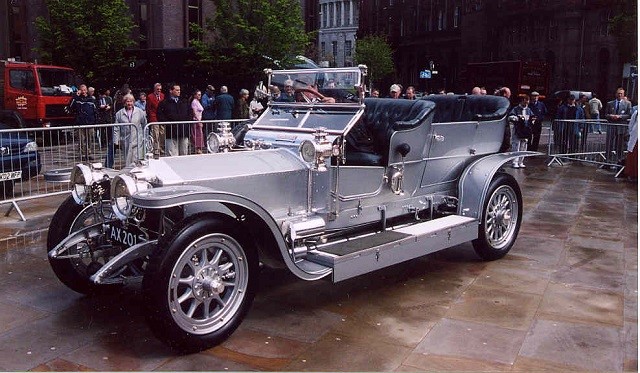 This car was declared to be the best car in the entire world, and it was one of the very first to prove that a functional and well-made car could also be a symbol of luxury and a stellar work of art. It had a curb weight of just over 3,000lbs and a 134” wheelbase and successfully completed a 14,731-mile journey as well as several other public durability tests. These tests set a high standard for future Rolls-Royce automobiles and proved that a beautiful car could also be excellently built.
The 1938 Bugatti Type 57S Atlantic 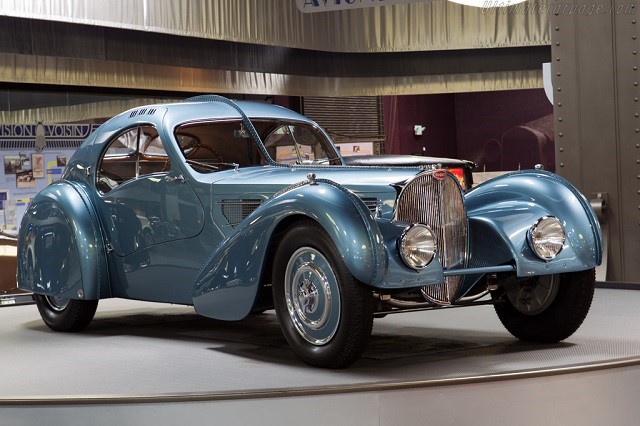 This car debuted in 1935 and was highly advanced for its time, and today it serves as a monument to pre-war Europe. It was so ahead of its time that its first rendition in 1936 was powered by 3,257 cc inline-8 engines with 170+ HP that could reach speeds higher than 120 mph. It is often regarded as one of the most beautiful cars ever built, more well-engineered art than just a functional everyday car, but underneath that aesthetic lies power and strength. Only four of these automobiles were ever created, with only two known to exist today.
The 1932 Ford V8 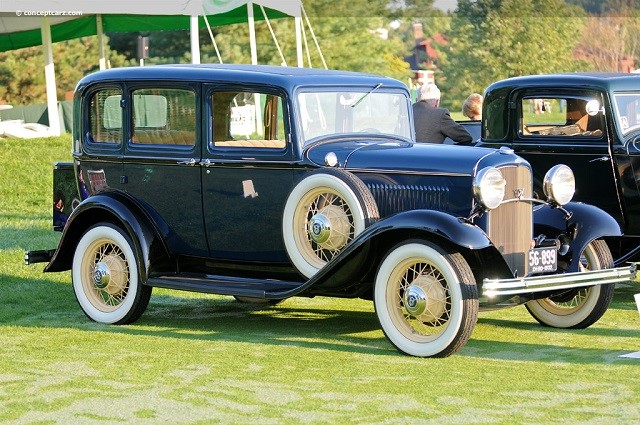 It might not be the most powerful car ever, but it was the first high-performance car that was affordable to the working class. Releasing a low-priced, eight-cylinder car was risky business during the Great Depression, but Henry Ford’s leap of faith paid off. This car went on to make history and even define some aspects of American culture for decades to come. The affordable price tag paired with stellar performance make this a memorable, nostalgic car.
The 1955 Mercedes-Benz 300SL “Gullwing” 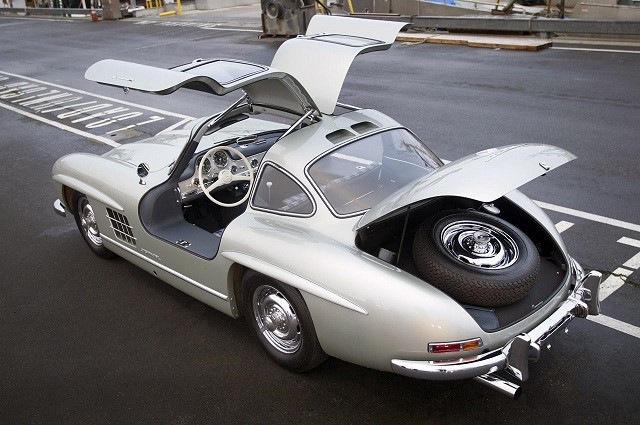 Often dubbed the greatest Mercedes car ever created and the very best sports car from the 1950’s, this car changed the game in terms of the proportions with which most cars were built. A tubular frame served as the base for this car, which was covered in steel and aluminum. It ran on a direct-injection straight-6 engine, which made the Gullwing a six-cylinder car with more advanced and modern proportions and attractive gull wing doors. These served as the inspiration for other companies to build their cars in new ways.
The 1972 Lancia Stratos 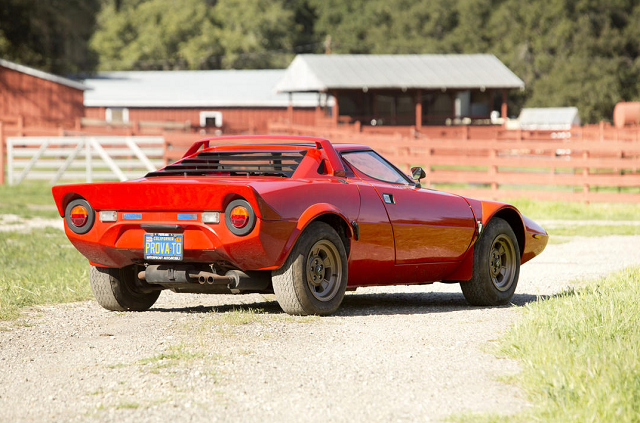 Designed primarily for rally racing, this car had a rakish appearance and was rather small in build, with its for-rallies version weighing in at only 1,940 lbs! But its small size and lightweight form were merely covers for an extremely powerful car that ran on Ferrari’s Dino overhead cam V6 engine. The strength of its engine displaced 2,418cc and delivered up to 320 HP in the rally version, which led to this car winning the World Rally championships in 1974, 1975, and 1976.
The 2004 Toyota Prius 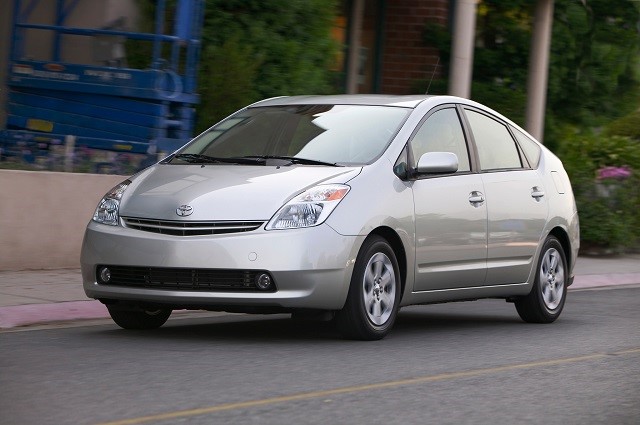 This modern, second-generation Prius took an incredibly technological leap forward in engineering, which earned it the award for Motor Trend’s 2004 Car of the Year. It proved beyond reasonable doubt that gas-electric hybrid cars could make well-built automobiles that worked well for easy, practical, and pragmatic driving and usage. In addition, this car is one that jump-started efforts made towards making more affordable environmentally-conscious cars that are also good business.
The 1964 Ford ½ Mustang 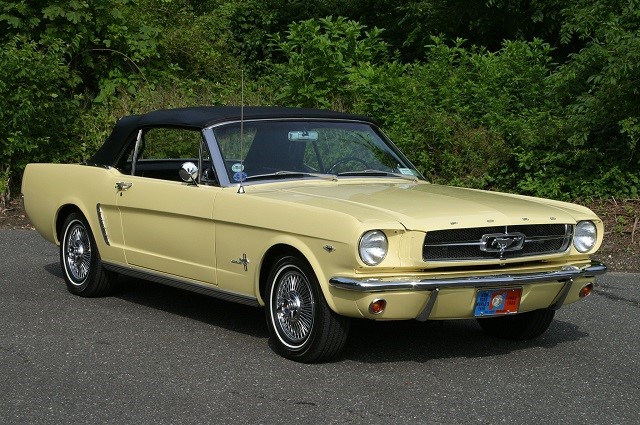 Immortalized by James Bond in his Goldfinger movie, the 1964 ½ Mustang was essentially a Falcon underneath, but was built to be pure performance and all muscle. It was manufactured into two versions: convertibles with a 289cid engine, and hardtops with less-powerful but still strong 260 V8 engines. The cars were originally designed to beat popular European cars in the market and the American Chevy Corvette Sting Ray, and they succeeded, becoming the most successful release by Ford since 1928.
The 1963 Chevrolet Corvette Sting Ray 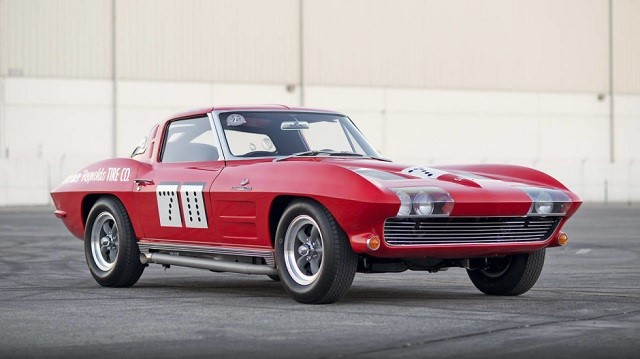 If there’s one thing iconic about this car, it’s the split window. It doesn’t matter if you’re into cars or not; you’d probably recognize the split window as one that represents Corvette style. If you know a bit more, you’d also realize it comes from one of the best sports cars ever made – it reached speeds of 160 mph even back in the day. The Sting Ray was also the first Corvette with independent suspension, and its beautiful design was modern and futuristic when it debuted, so much so that it remains a classic and well-loved look to this day.
The 1961 Jaguar E-Type 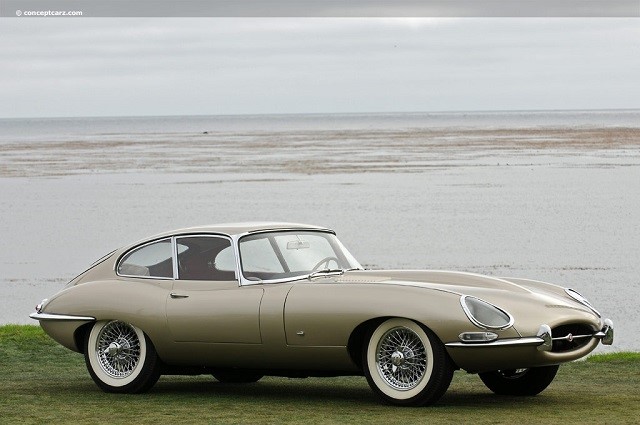 Attractive and beautiful from all angles, some have said that this is the best-looking car made, and it is undeniably an incredibly sexy yet sophisticated car. With that being said, this automobile isn’t just about looks. Its 3.8 liter six-cylinder build put it as ahead of its time when it was first made, and its performance speaks for itself. It runs on a 3781 cc engine with 265 HP @ 5500 rpm and a torque of 260 lb-ft @ 4000 rpm, making it a stunning ego-boosting car in all aspects.
The 1966 Lamborghini Miura 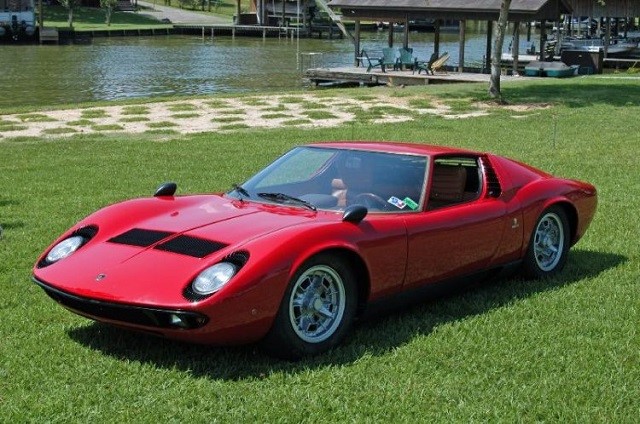 This car was a huge game changer for sports cars, and it quickly rose to become the best car of its era, both in terms of brilliant performance and undeniable aesthetic quality. This lightweight automobile ran on a powerful V16 engine and had a sleek and attractive body that made it an instant classic the moment it was unveiled. The Miura was the first ever hypercar and, at the time of its debut, was the fastest production car in the entire world. It also started the mid-engine trend that Lamborghini continues to use to this day.
The 1964 Ford GT40 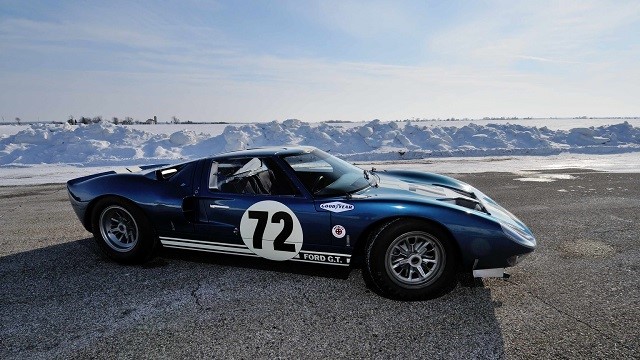 This automobile was built to be a racecar and is best known as the Ford that beat Ferrari at multiple events. It is so named due to only being 40” high. This car is also known as Ford’s greatest supercar and arguably one of the most exotic cars they have ever produced. Its sensational performance and build led it to win the 24 Hours of Le Mans for four years in a row, from 1966 to 1969. The car went through several modifications over the years before it stopped being produced, but each time, its powerful engine coupled with an extremely attractive body made it a surefire winner.
The 1962 Ferrari 250 GTO 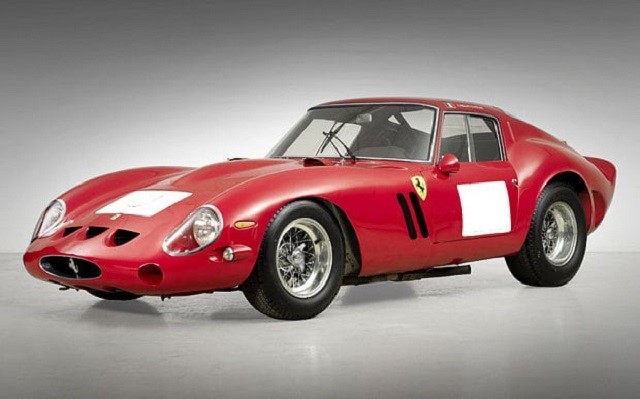 Gorgeously built with a powerfully engineered V12 engine with 302 HP and 246 torque, this automobile won the GT Championships three times. Despite all the other feats that Ferrari has made, this car remains one of their best of all time, and only 39 of this marvelous vehicle were built. It is also, today, the most valuable car ever sold on auction, with each one put up selling for millions upon millions of dollars. With power, speed, beauty, style, and engineering worthy of champions, this car is undoubtedly one of the greatest.
The 2005 Bugatti Veyron

A more modern entry on our list, this car is powered by an 8 liter quad-turbo W16 engine at 1,001 HP, and it’s an extremely impressive all-wheel-drive hypercar as is, especially when it hits its top speeds of 253.53 mph. But take it a notch above, and you even have the Veyron Supersport, which reaches 267.85 mph and has become a legend in the automobile world already. This car is known to be the fastest road car that has ever been manufactured, and purchasing one will cost you £1.6 million.
The McLaren F1 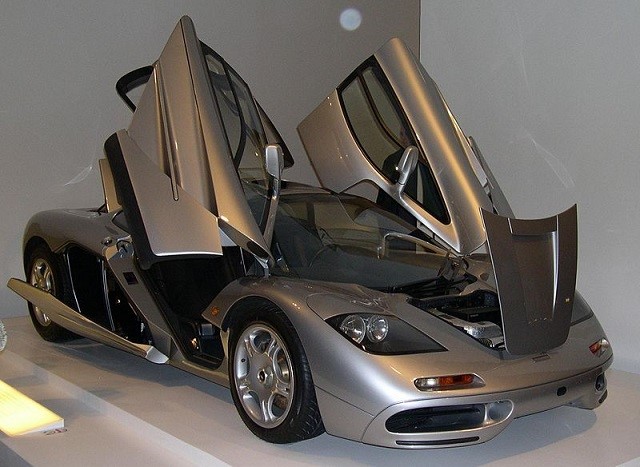 We don’t need to put a year to this one. A true technological masterpiece, the McLaren F1 is considered the ultimate supercar and also regarded by some to also be the most beautiful car in all of history. Its top speeds reach 241 mph thanks to a weight-saving and aerodynamic design that promise stability even at very high speeds. The car was conceived by Gordon Murray, a well-renowned Formula One car designer, and it remains a rare feat of engineering to this day. It is still one of the best cars in the world.

This list is by no means exhaustive, but it brings light to some of the most beautifully built and perfectly engineered cars of all time. Each automobile brought something new and rare to the table and helped to advance the production of high quality cars all around the world, making these fantastic cars legendary and phenomenal.