15 Cars Worth Waiting For

A lioness lies in wait for her prey then tires herself out for the flavor of a wild boar, never realizing that a juicy buffalo big enough to feed her entire pride for days waits around the corner. One of the differences between humankind and lesser species of the world lies on our ability to delay gratification in the promise of something better. Oh, and we have the internet to let us know what exactly is coming and when.

You’ve been driving that Honda Civic or Toyota Tercel for a decade and then some. The note’s long been paid off, you’ve replaced a lot of tires and more than a few parts, but she’s been reliable and there’s a lot of fond memories there. You’re waiting for just the right moment, just the right inspiration to pull that trigger and trade in the old and reliable for the brave new world of 2017 must-haves. On the other hand, maybe you’re a more trepidatious soul who’s going to white knuckle it into the 2018 or 2019 model year.

You know you’re at the top of the food chain, and you have all the time in the world to you find exactly the one that just won’t let you walk away. Let’s take a look at 15 cars that promise a chance of automotive romance. 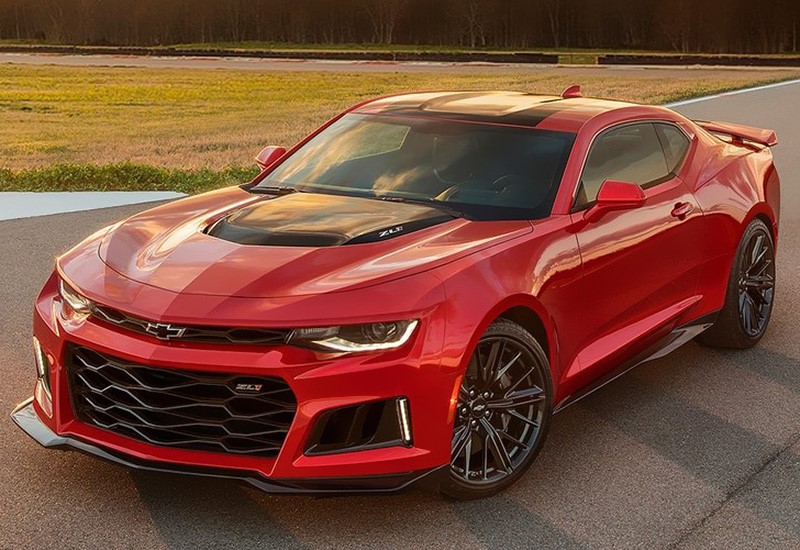 If you need proof that the V-8 muscle car is alive and well, you need look no further than the sexy ZL1. This supercharged beast packs a lot of muscle to be sure, with 640 horsepower and 640 lb-ft of torque from the same 6.2-liter V-8 that powers the Corvette Z06. The Camaro first hit the streets in 1967 as Chevrolet’s answer to the Ford Mustang and Pontiac Firebird. It’s as close as the average driver comes to the race car experience and in nearly 50 years, this mechanical marvel has never lost its edge.