15 Celebrities who Have Been Caught Speeding

People do everything in their power to avoid a speeding ticket after they get pulled over by cops, and celebs are no different. In fact, they have an additional card to play — their popularity. And although this helps them occasionally, some cops don’t really care if you’re famous or not — you’re still getting the ticket. Here are 15 celebrities who’ve been done for speeding. 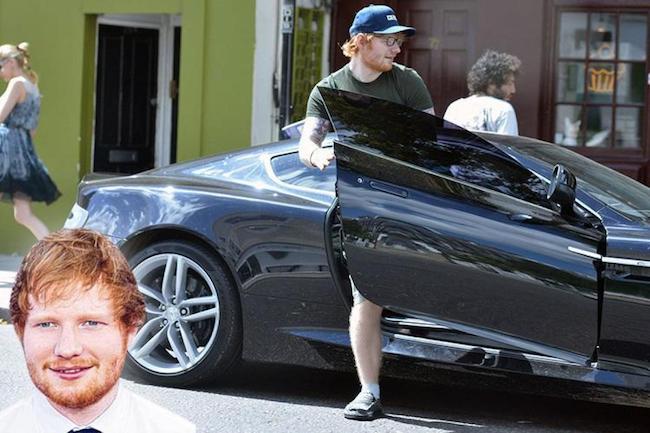 We bet cops aren’t too happy with the fact that Ed is sort of encouraging speeding in his new song Castle On the Hill. Not too long after that song was released, Sheeran was actually caught doing 70 in a 60mph zone in Suffolk, England. Perhaps it was karma at work. 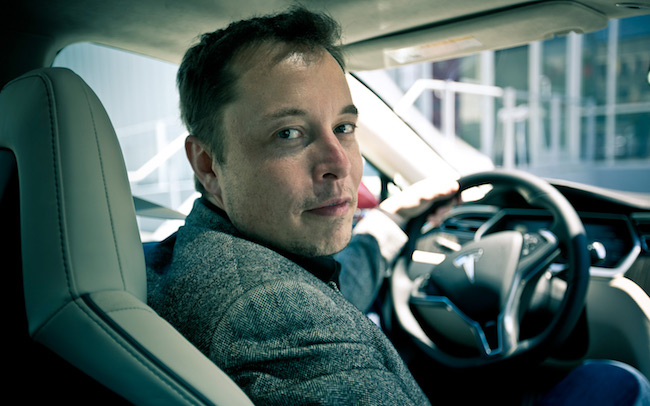 The legendary billionaire, innovator and owner of Tesla Motors was caught speeding as he was showing off his electric Tesla Model S to Johnny Depp in 2014. “Elon had a good sense of humor about it. The cop did not. He needed a humor chip. But it was a good time, nonetheless,” Depp said about the experience. 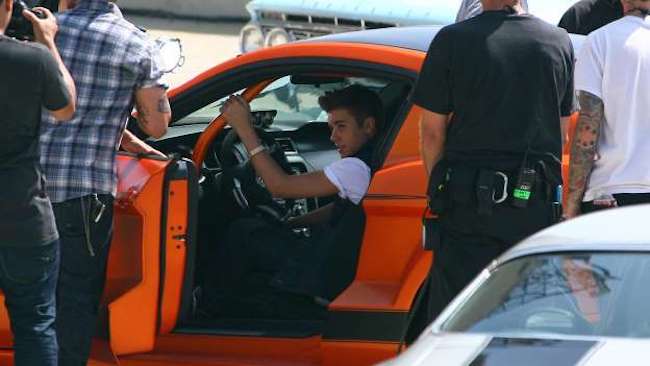 Canadian singer got a ticket for a pretty big traffic violation back in 2012. The young singer was driving upwards of 100mph on the streets of Los Angeles! Apparently, he was trying to get away from paparazzi. This isn’t the only time he was caught for speeding either. In 2013 he was done for street racing. 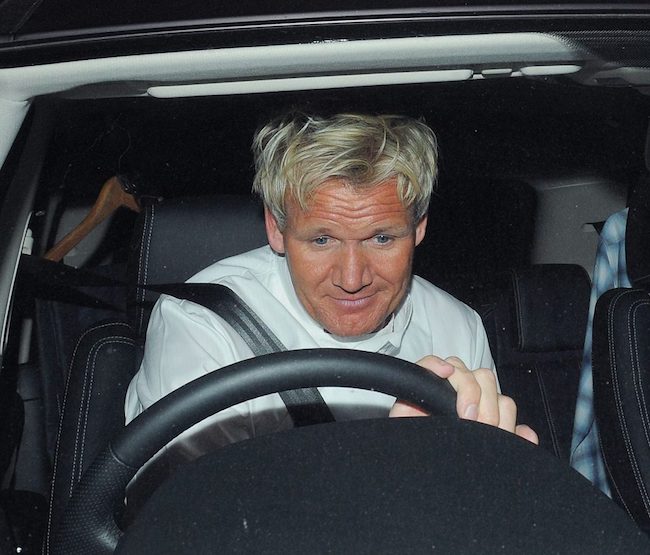 We all know that Ramsay loves fast cars since he appears on Top Gear a lot, but perhaps he loves them too much… The popular TV chef was recently fined almost £500 (about $650) for speeding in Cornwall, England. 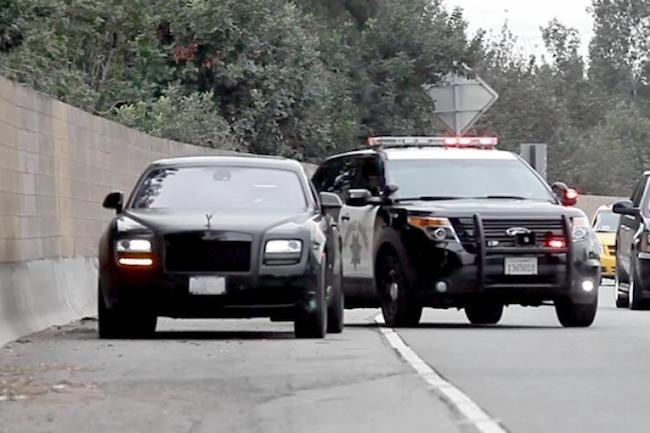 Just like Bieber, Kim was pulled over for speeding while she was trying to escape from paparazzi. Kim was driving her $300,000 Rolls Royce Ghost. Funnily enough, one of the paparazzi parked in front of Kim and cops to take photos of the entire incident and got slapped with a ticket for “non-emergency stop on the freeway.” 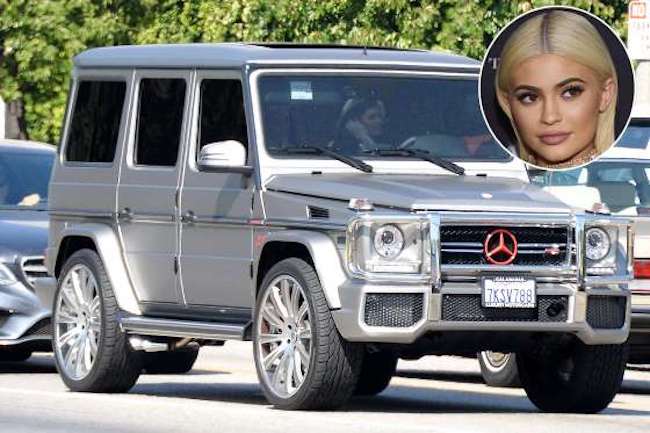 Kim Kardashian’s young half-sister was pulled over three years ago for speeding in her fancy Mercedes-Benz G-class. She was just 16 year old at the time! It happened shortly after she got her driver’s license. 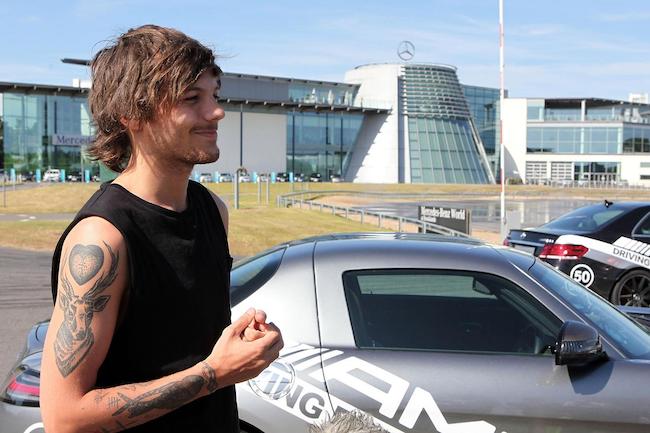 The pop star and One Direction member was caught exceeding the speed limit when he was on his way to perform at V Festival. He was doing 48 on a 40mph road. Compared to some other celebrities on this list, Louis is an angel… 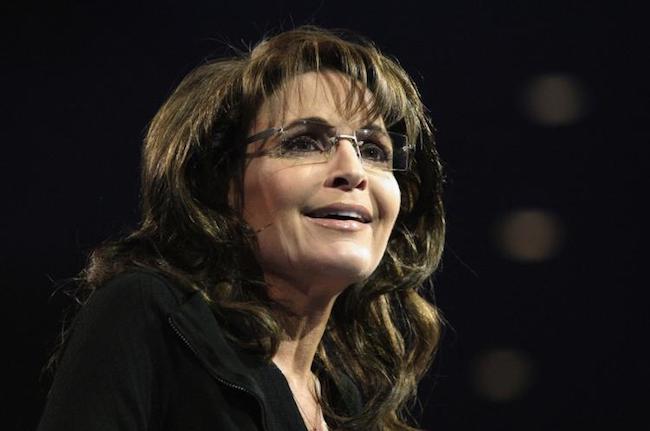 She may be a conservative, but Palin’s driving is pretty radical. The former governor of Alaska was caught going 63 in a 45mph zone in 2014. She didn’t want to accept full blame. Apparently, Sammy Hagar’s “I Can’t Drive 55” was playing on her radio, which prompted her to drive a bit more reckless. 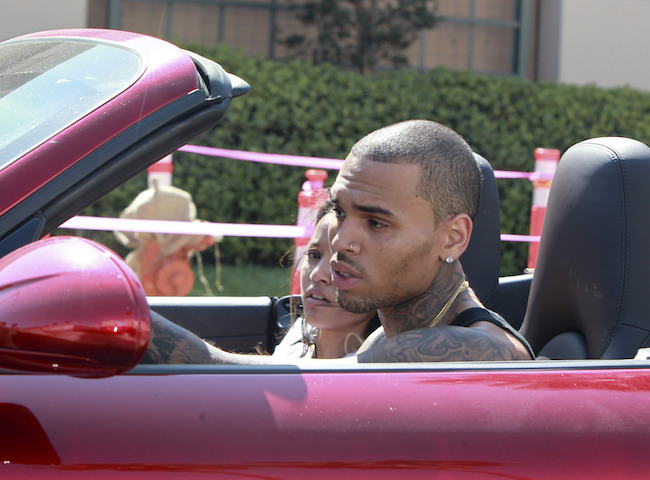 Back in 2013, the famous singer has been pulled over for going 60mph in a 35mph zone in Beverly Hills. The police officer gave him a ticket for speeding and let Brown on his way. 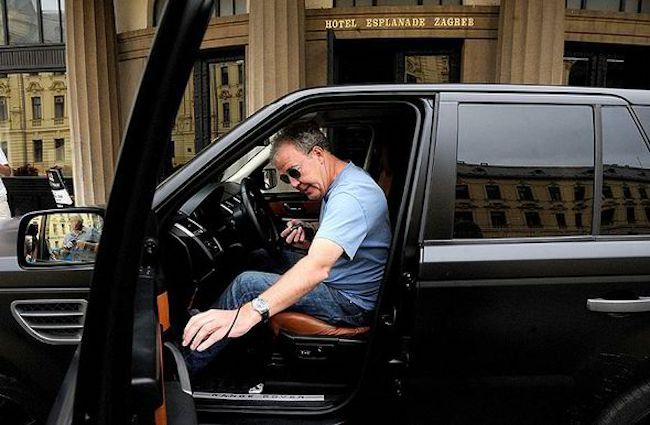 No, not even the legend himself is immune to speeding tickets. The TV host was caught for speeding by a fixed camera, while he was on his way to London. It was his first speeding ticket in almost thirty years! 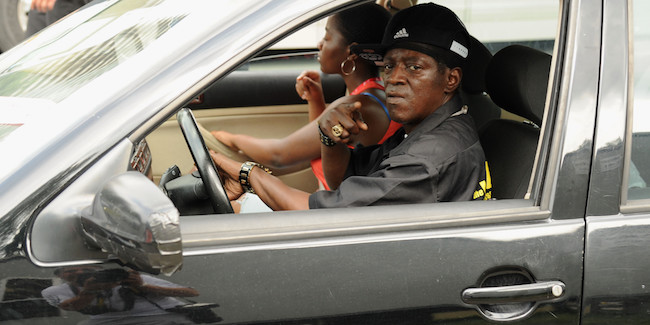 The 58-year-old rapper was stopped for speeding while he was driving to his mother’s funeral. After he was pulled over, the police found out he had 16 suspensions on his license, as well as marijuana in his car. As you might have guessed it, he was arrested. 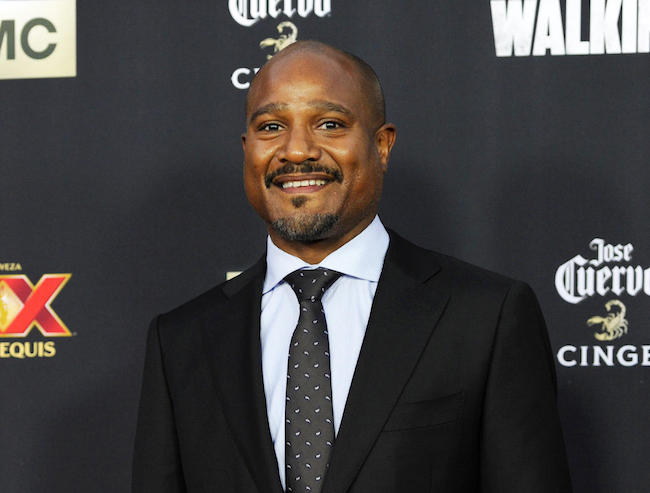 You probably know Gilliam as the priest on the popular TV show The Walking Dead. Well, Seth was arrested in Peachtree, CA for driving his car over 107mph! In his defense, he may have gotten used to running away from zombies… 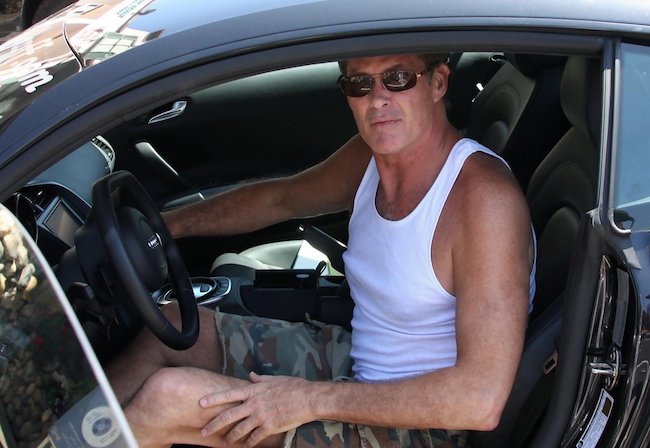 The former Baywatch star and America’s Got Talent judge ran into a bit of trouble with cops during Gumball 3000 rally in London. He was caught speeding and failed to convince the police to let him go with a warning. “Police pulled me over, for speeding. Normally on Gumball, when I get pulled over by the police, I have a photo with them and they let me off. But not this year,” he said. 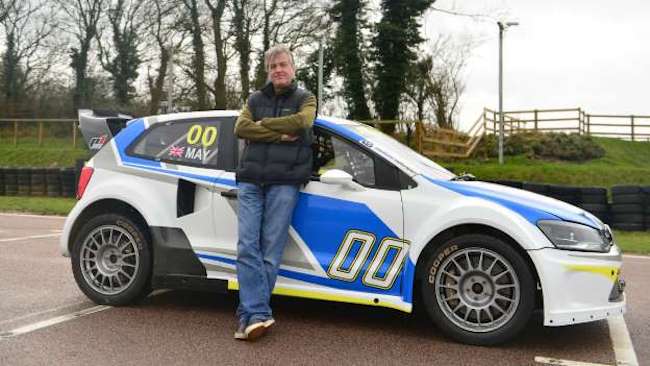 His nickname on Top Gear may have been “Captain Slow,” but James was actually caught speeding just minutes after he picked up his brand new motorbike from a dealership in London, England. Guess he needs a different nickname… 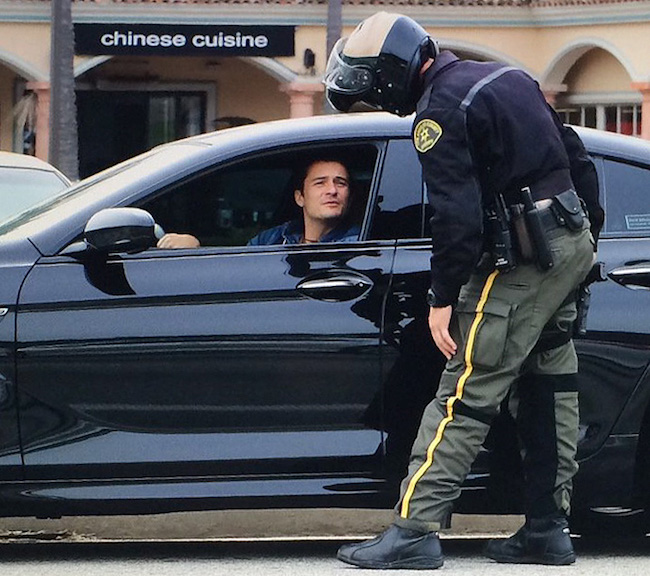 Back in 2015, Orlando was pulled over by cops in Malibu. After a fairly long chat, it seems Bloom didn’t manage to persuade the police officer to let him go, because he was given a parting gift — a speeding ticket. 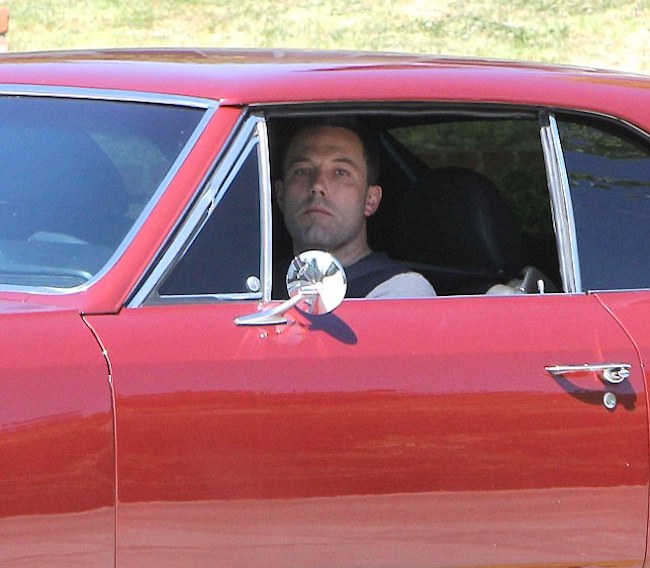 The famous actor was probably in a rush to get somewhere, because he was pulled over by a cop in Santa Monica. He tried to explain himself or maybe pull the “I’m Batman” card, but the police officer was having none of it — and Ben ended up with a speeding ticket. Keep an eye on how fast you’re going next time, Bruce Wayne.