Car insurance is a necessary and worthwhile expense for any driver. This is why it is important to purchase a car that offers you great value and usability while promising a low insurance cost. Here are 15 of the cheapest cars to insure in 2017.

A simple, surprisingly spacious vehicle for its exterior size, the Fiat Panda is a hatchback supermini that has a good fuel economy and is relatively inexpensive. They are great for urban commute and offer above average visibility, although the boot lacks in space. The car rests at insurance group 3. The Fiat Panda 4×4 is also a viable option, with the capability to handle rough terrain while sat at insurance group 7. 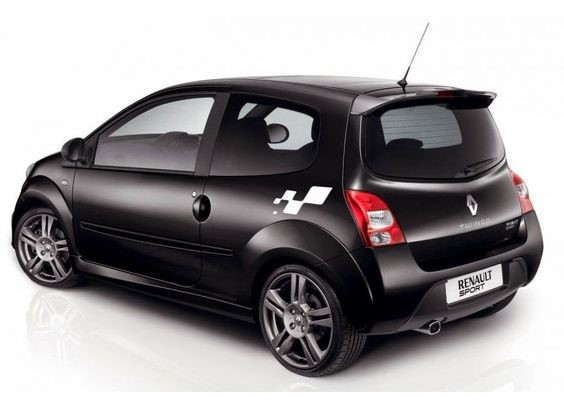 A rather unconventional city car, the Renault Twingo hatchback is slightly comparable to the Smart ForFour. Its innovative design make it a favourite for many, and the current third-generation Twingo offers even more features while maintaining the quality it has been known for. It is fitted with a three-cylinder engine that is conveniently located underneath the boot, allowing for more space. This car is at a group 2 insurance rating. 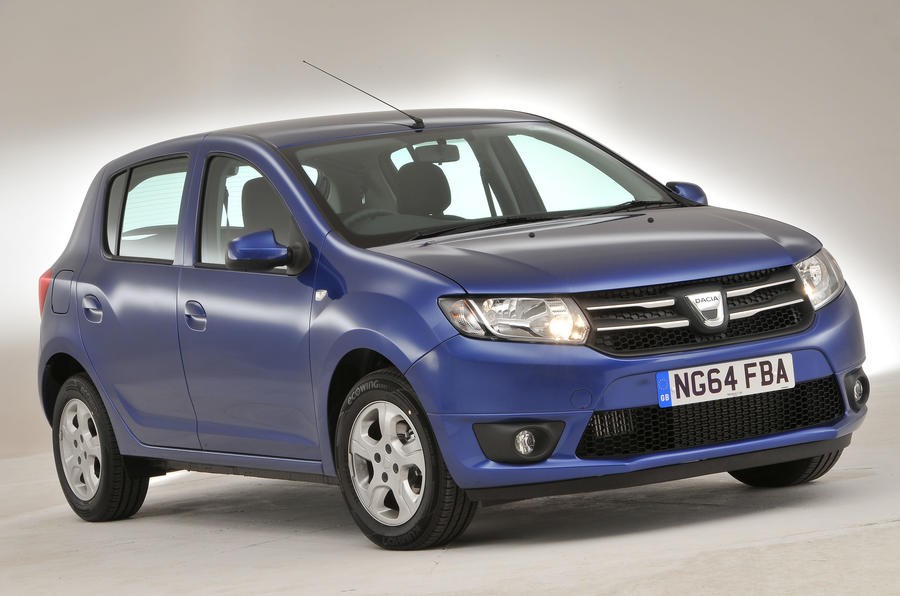 This hatchback comes at a low price, and its group 2 insurance make it even easier to insure. Despite its classification, it is relatively spacious, and its entry-level 1.2 litre-petrol model, 16V access guise is reasonable. However, the most basic entry level Sanderos are extremely basic and are not equipped with even simple features, such as a radio. Upgrading from the basic model will bring you to a groups six to 10. 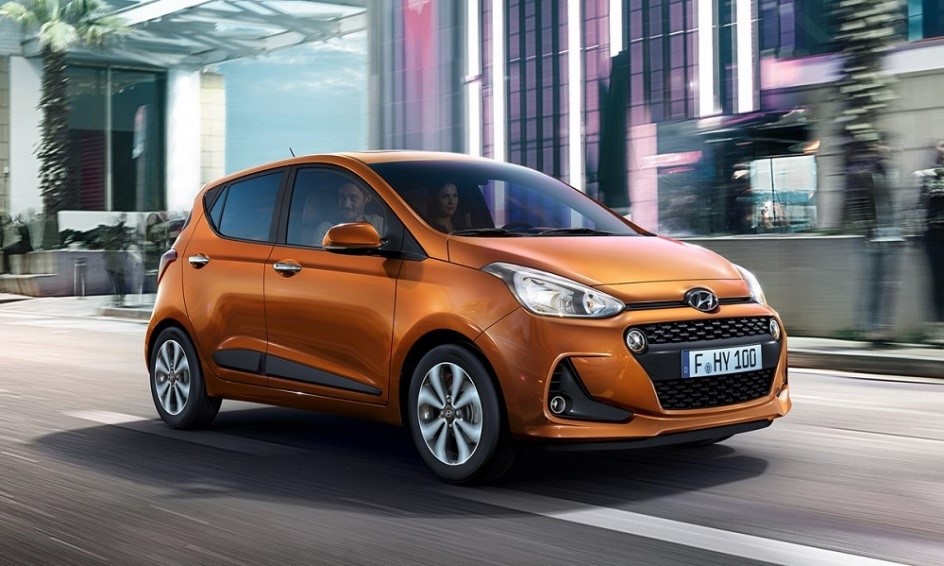 This car won the city car category of the Carbuyer Car of the Year awards in 2014, and not without reason. Its 1.0 litre petrol model is highly economical, and despite its low price, it is full of a variety of entertainment features. While it isn’t necessarily a winner in terms of a smooth or quiet ride, all its other features and its size make up for that. This five-door hatchback sits in insurance group 1 or 2. 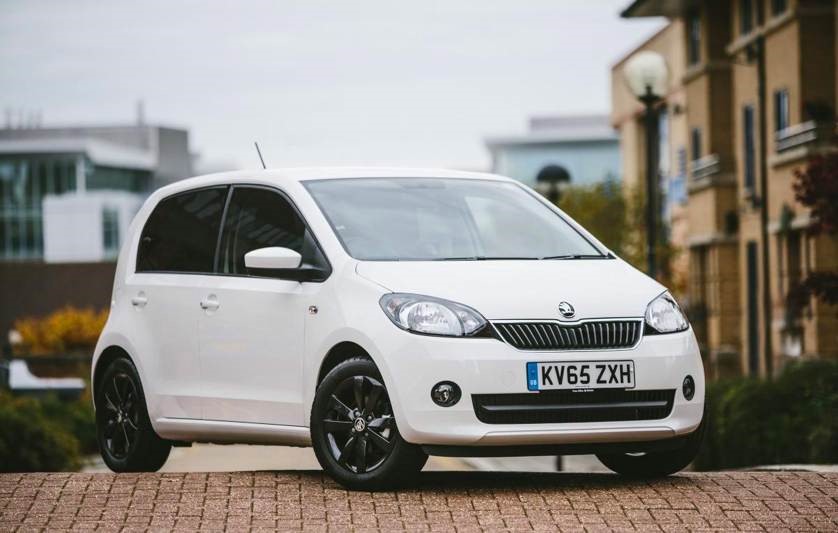 If you want reliable engineering, this hatchback definitely promises it. A three-door city car, the Citigo is offered at a low price and is extremely similar to the Volkwagen Up! And the SEAT Mii, both which feature on this list as well. This car is cost-efficient, and its 1 litre engine model allows it to sit in car insurance group 1. It is mostly optimised for urban, simple uses. 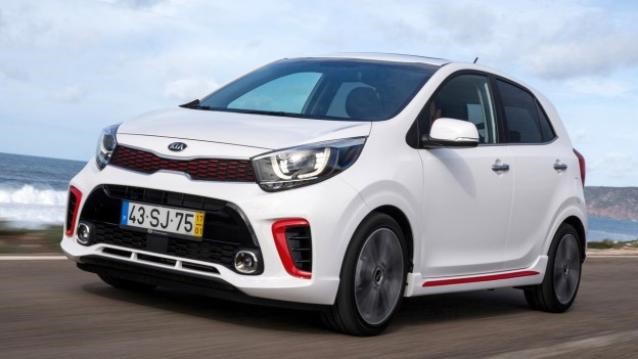 The 2011-2017 model of the hatchback is economical and is backed by Kia’s warranty policy, one which is known for being one of the best offered. The Picanto has a decent suspension and can cope with some unevenness in the road, although it is better suited for urban commute. The 1.0 litre model is offered with a group two insurance rating, and it can be purchased in a three-door or five-door configuration. 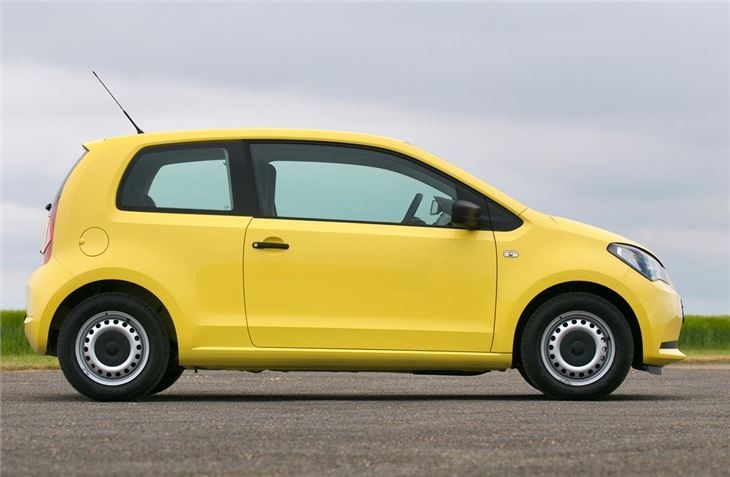 Known for being a green car, this hatchback is cost-efficient and is quite similar to the Skoda Citigo, although the Mii has a more sporty style. The car is so environmentally friendly that it is exempt from the London Congestion Charge and from road tax, so it’s not just cheap to insure, it’s also just cheap to own in general. With a 1.0 litre petrol model, the Mii is in insurance group 1. 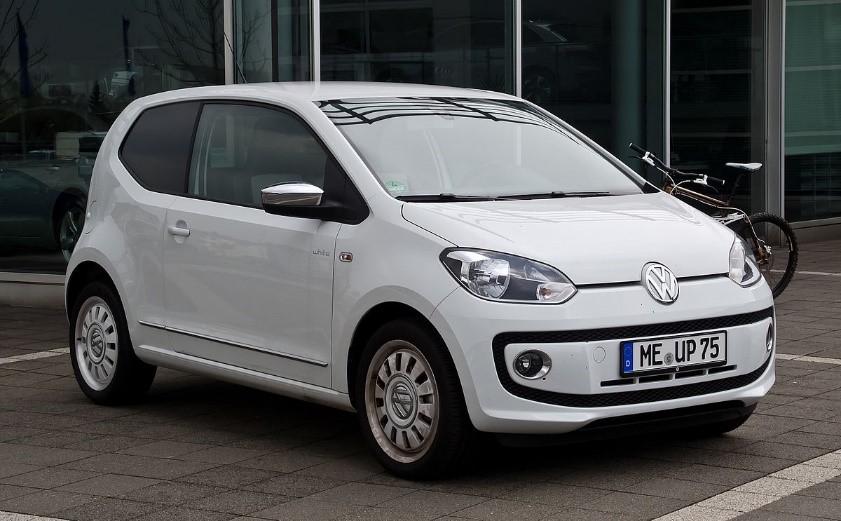 This sensible vehicle received a 5-star rating during a Euro NCAP assessment. Sharing many similarities with the Seat Mii and the Skoda Citigo, this model has three-cylinder engines run on the basic 1.0 litre petrol model. One version of this car, with 59bhp, is exempt from tax and lands in group one insurance, making it affordable on all levels. It also won the What Car? Car of the Year award in 2012. 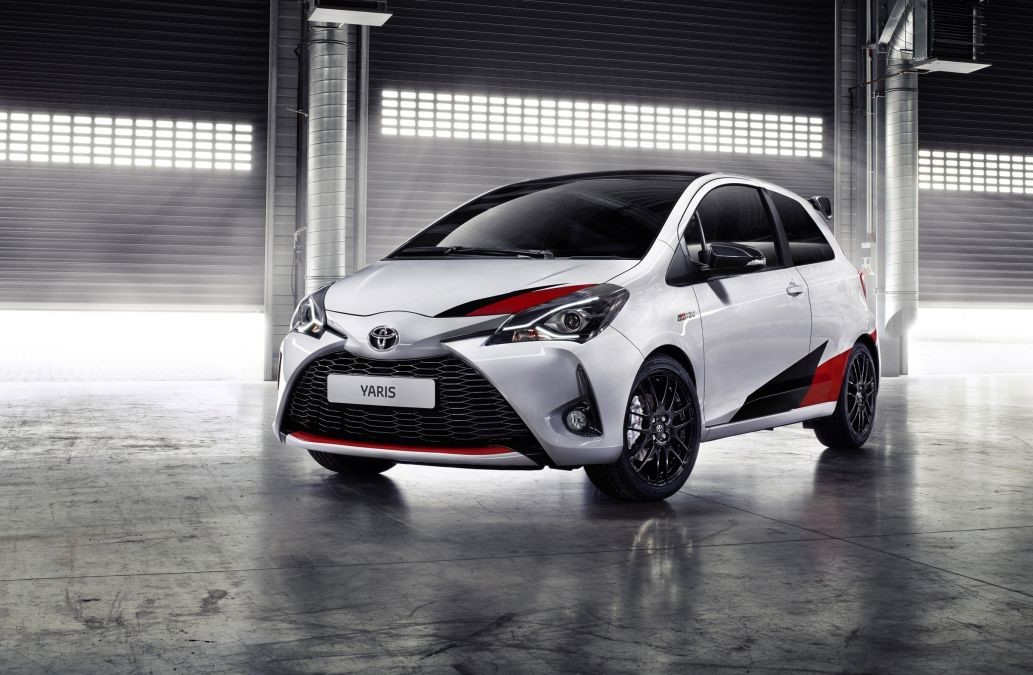 Based off your own driving history and other personal details, this car could actually come with the cheapest insurance on the market. It is a hybrid subcompact car with a high safety rating, so it’s a combination of affordable, environmentally friendly, and safe for all. It comes in a bunch of different varieties, with many running on 1.5 litre 4-cylinder engines. 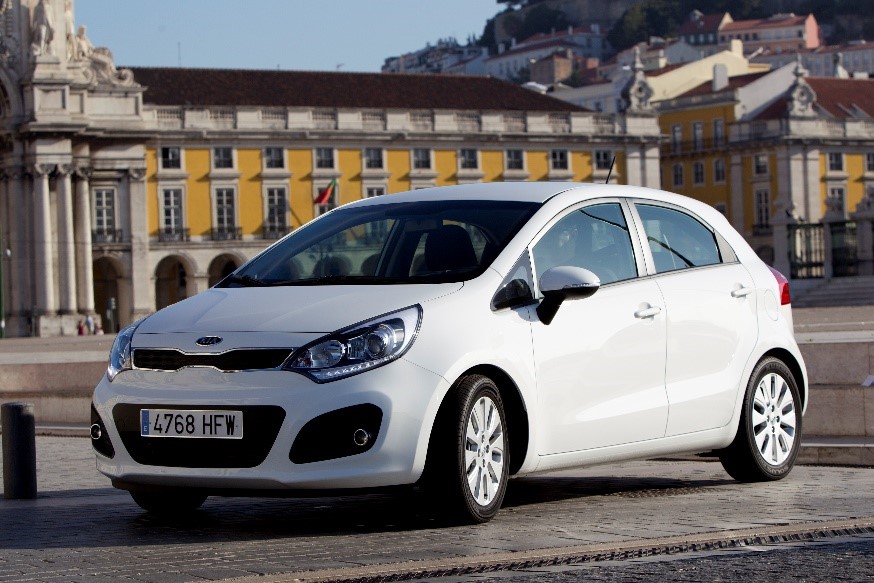 For small families, this supermini car offers great value in insurance, with its variations ranging from being in insurance groups one to three. It has low carbon dioxide emissions, automatic emergency braking in the event of a potential collision, and has some great builds: like the 1.4 litre diesel model. On top of that, it is also backed by the signature, trusted Kia warranty. 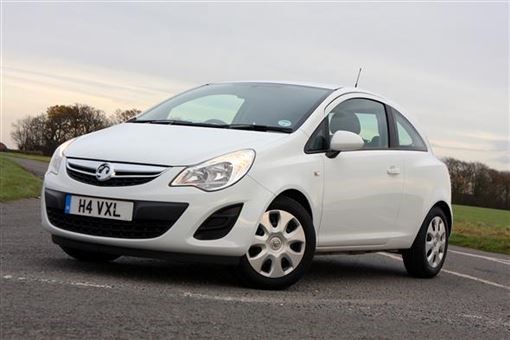 This hatchback has been all the rage with young and new drivers thanks to its reliability and simplicity. It is functional and safe, and as a supermini city car, it holds its own well in the business. The latest generation release of the Corsa includes new models which all stand in insurance group 2, and they come in three-door and five-door versions. 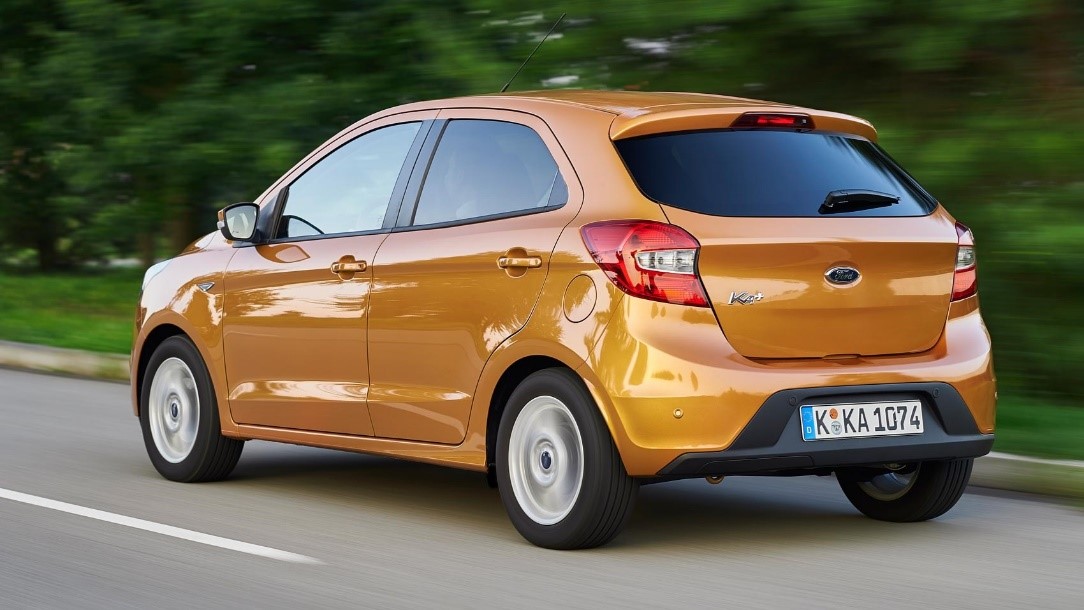 Pronounced as “Ford Car-Plus”, this vehicle is essentially the update version of an extremely popular car from the late 90s. It maintains the quality and operation style of its old fame, with needed modern updates like a safety kit and additional space. Some of its models are comfortably positioned in insurance groups 1 and 2, and the KA+ is also popular among new and young drivers. 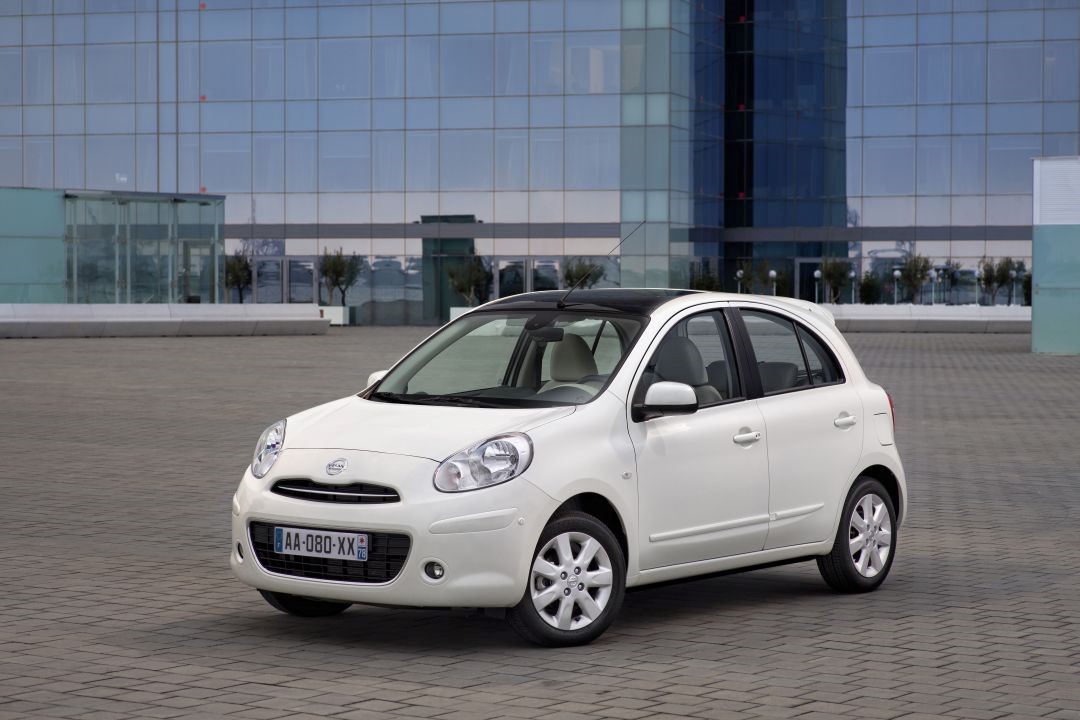 The most straightforward and businesslike approach to motoring that you will get, the Nissan Micra has been around for more than a decade. Due to its simplicity, the car has always offered low insurance groups on all models, and the simplicity of its equipment and technology make it a solid choice. The newest, fifth-generation Micra is a small but safe and maneuverable vehicle. 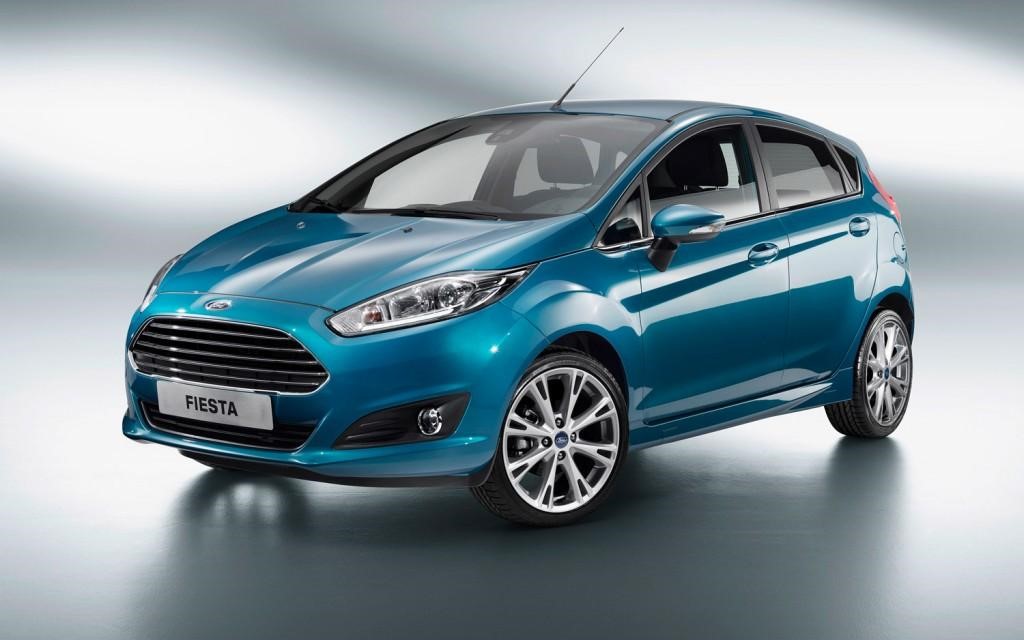 For seven years, this car has sat atop its perch as the bestselling car in all of the UK. There are many different models and versions of this car, but most of the more affordable ones are insured between groups 3 and 7. This vehicle’s popularity is due to its versatility, as it acts well as a car for new and inexperienced drivers due to ease of use, but is just as competent at handling other tasks, too. 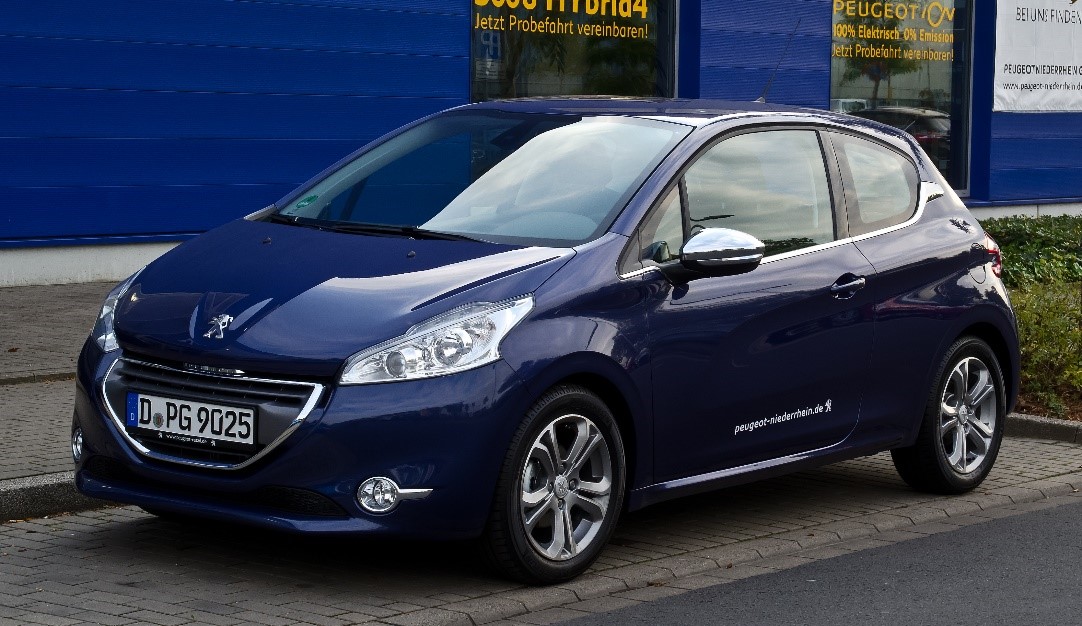 Although this car is at a group 7 insurance ranking, it maintains affordability thanks to Peugeot’s “Just Add Fuel” offer. This bargain allows drivers to receive a low rate APR deal and three entire years of free servicing, road tax, roadside assistance, insurance, and warranty when a new car is purchased. It’s not cheap to insure in the conventional sense, but thanks to this offer, it makes it onto the list.

Thanks to the high costs attached to insuring most vehicles, it can be difficult to afford to do so. But with any luck, this list has helped you find affordable cars that you can attach an insurance guarantee to without breaking the bank.