2016 is bringing all kinds of surprises and long awaited models. Every segment of the market is being enriched by a number of interesting models, and some of them are already looking very promising. 2016 is going to be a very exciting year for economy focused drivers, but those looking for a good adrenaline rush are definitely not forgotten. One thing is certain, the margins between competitors are tight, and buying a car next year will bi a tough choice. Without further ado, let’s take a look at 16 most promising cars coming in 2016. 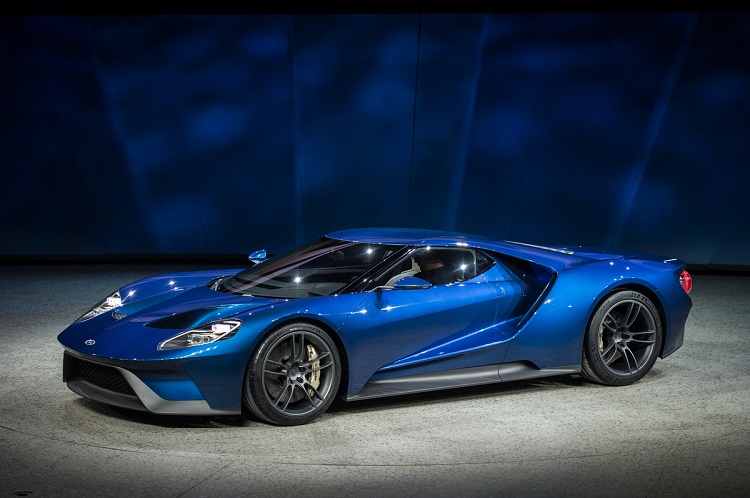 One of the most anticipated cars to be sold in 2016 is the revamped Ford GT. The exterior design remained mostly true to its famous predecessor, as well as its performance. Under the hood you will find a 3.5 liter V6 EcoBoost turbo engine capable of producing around 600 horsepower, which enables the 2016 Ford GT to reach 60mph in under 3 seconds. Only 250 of these magnificent machines will be available for purchase per year.