Some celebrities spend millions of dollars on the latest supercars but it may surprise you that others drive around in cars that are probably worth less than yours.

Let’s take a look at 17 celebrities and their unusual cars. 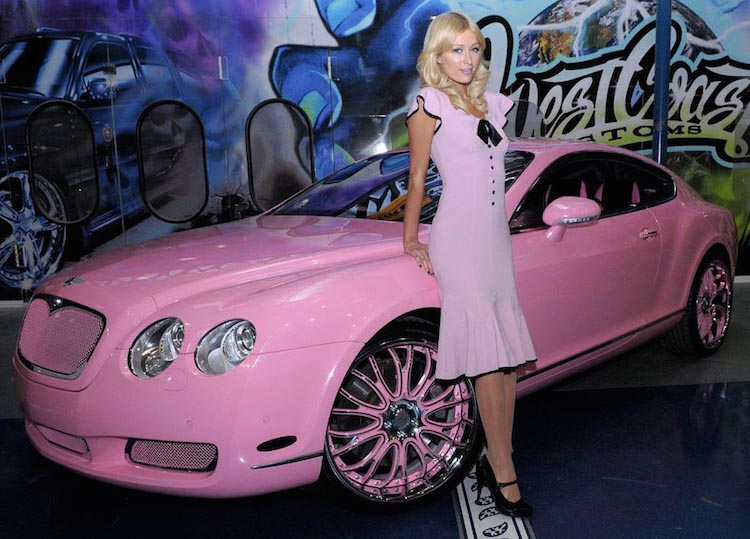 Paris Hilton – It is totally expected that someone like Paris would paint her Bentley Continental GT pink. As you might have guessed it, the car company doesn’t sell it in this color and they weren’t going to make an exception, even for someone as famous as Hilton. This didn’t stop Hilton from hiring West Coast Customs to paint her entire car pink, including rims and the interior.