18 Celebs you Didn’t Know had a DUI

Many people risk their life and the lives of others by drinking and driving, and celebrities are no different. Despite all the money they have, some of them still refuse to call a cab after a night of drinking. Thankfully, being famous means nothing in the eyes of law, and a lot of them get arrested for driving under influence. Here are 15 celebrities you didn’t know had a DUI.

The comedian was arrested in 2013, after admitting to the police officer that he was driving drunk. This was Kevin’s only arrest and he says that the incident served as a big wake-up cal. 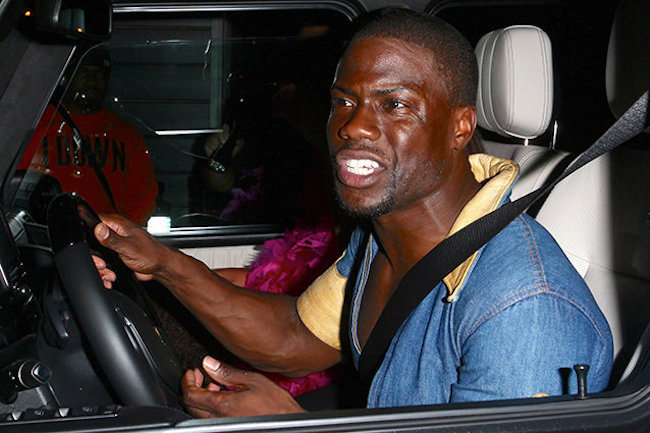 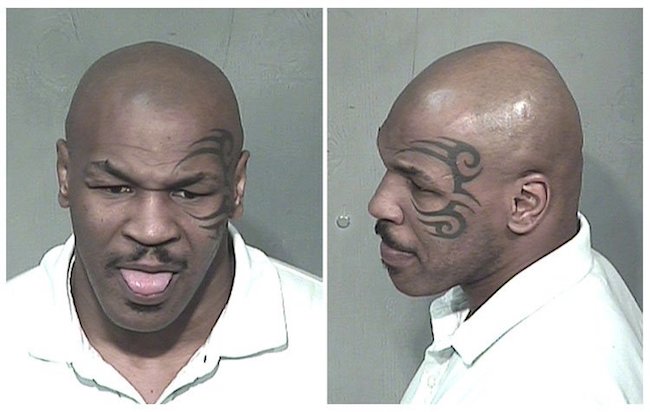 The famous boxer was arrested in 2007 for driving under the influence of alcohol and cocaine! The police caught him shortly after he left a nightclub in Mesa, Arizona. 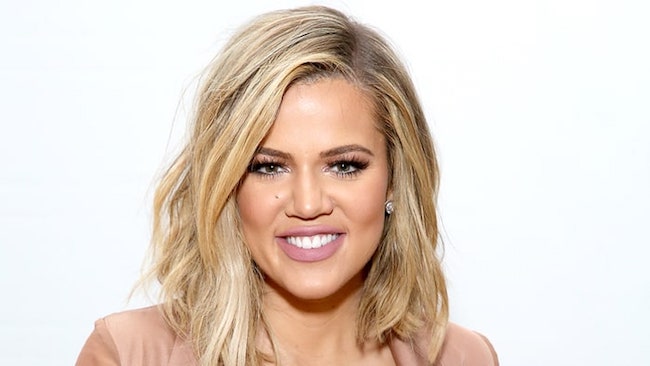 What would a celebrity article be without at least one mention of the Kardashians? This time we’re focusing on the youngest of three sisters. Khloe was arrested for drunk driving back in 2007 in Los Angeles. Although she was sentenced to 30 days in jail, Khloe was released after only three hours. 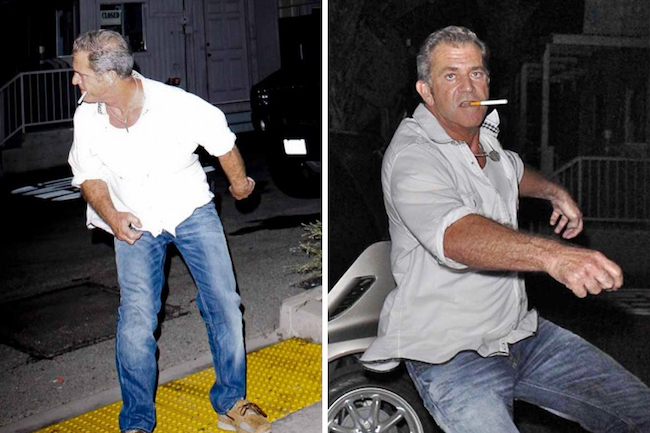 Some people are sweet and adorable when they are drunk, but not Gibson. During his DUI arrest in 2006, the actor made numerous sexist comments about a female officer. On top of that, he also said that “The Jews are responsible for all the wars in the world.” 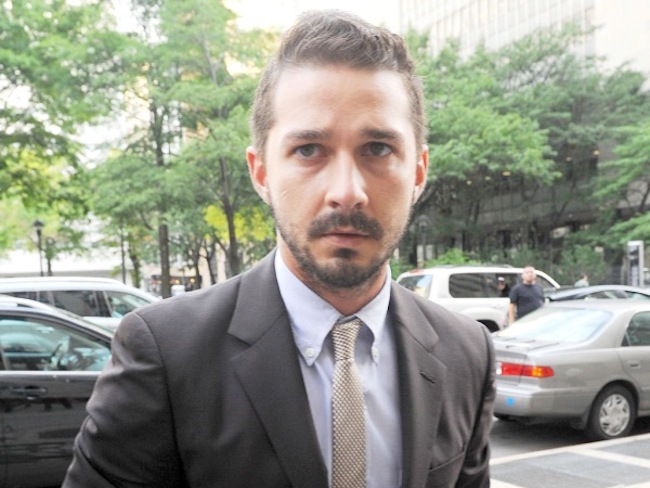 Shia almost risked multiple lives when he and crashed his car into another vehicle while driving drunk. Thankfully, nobody suffered a major injury in this 2008 incident and Shia was arrested shortly after. 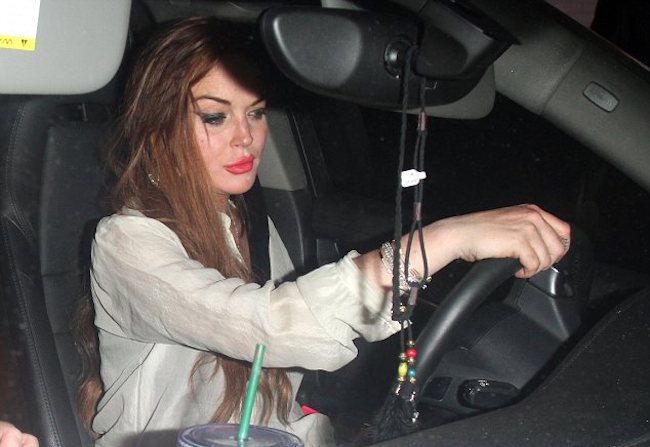 As you probably know, Lindsay has been in and out of rehabs more than almost any other celebrity. Just two weeks after she was released from a rehab in 2007, Lindsay was arrested for driving drunk. Two weeks must be a new record! 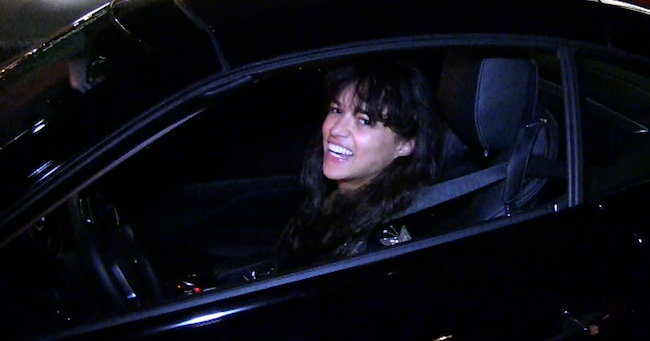 Michelle was seen drunk in public on countless occasions, but we had no idea she’s the type of person who would sit behind the wheel intoxicated. The actress served jail time in Hawaii, following her 2005 arrest. 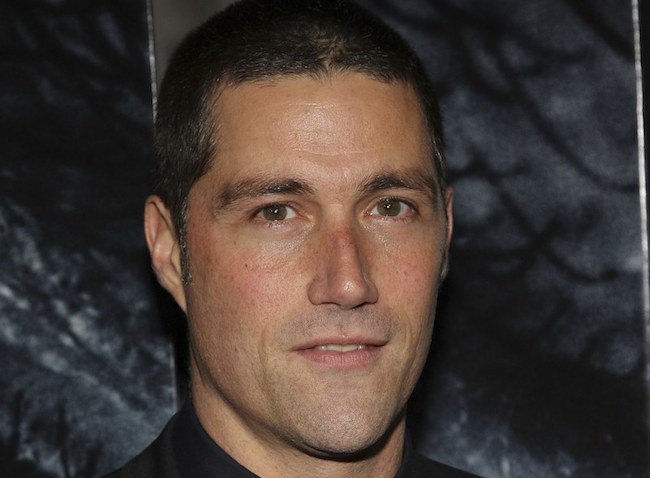 The Lost actor was arrested for drunk driving back in May of 2012. The judge gave Fox two options — jail time or a yearlong rehab program. You can probably guess which option he went with… 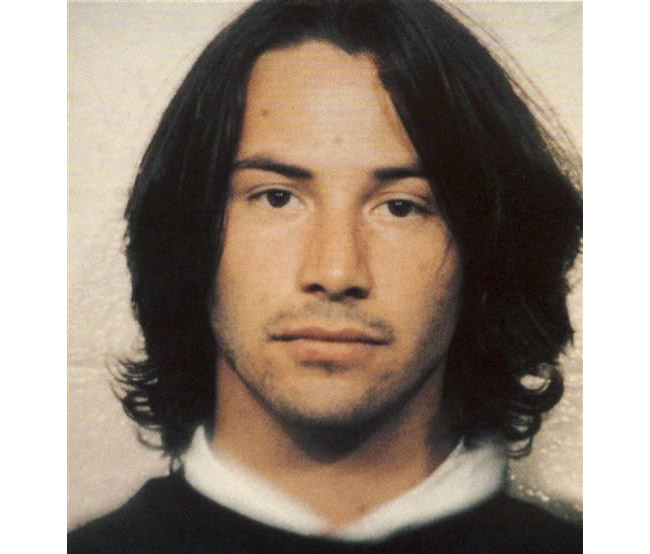 Keanu is staying under the radar these days, but this wasn’t the case in his late 20s. Way back in 1993, Keanu was arrested for DUI. Apparently, the sight of his own mugshot scared him straight and he was never seen drunk driving again. 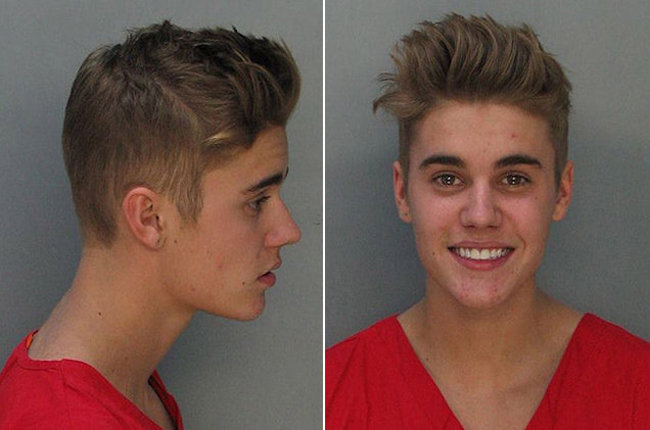 The popular singer was arrested in Florida in 2014 for driving under the influence. Justin had to pay multiple fines, he had to attend DUI awareness and anger management courses, as well as donate $50,000 to charity. 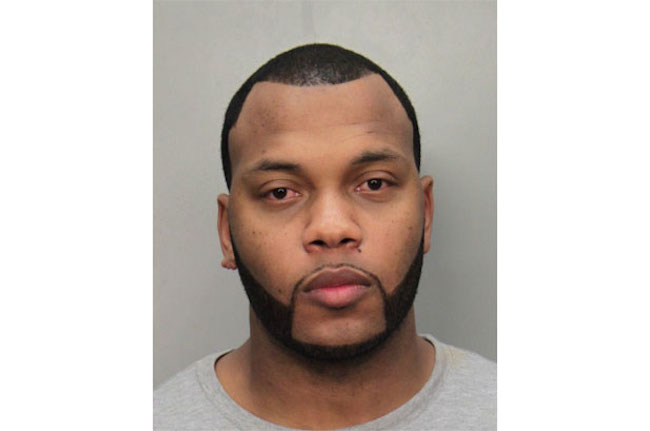 The famous rapper from Miami was driving under the influence in his $1.7 million car, when the police stopped him. After he was prompted to do a filed sobriety test, Flo Rida said, “I can’t do this. I don’t feel I can walk a straight line. I had a few drinks. Let’s try another test.” 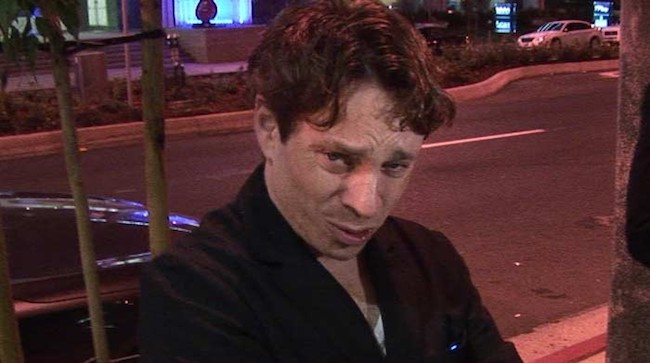 The former SNL comedian was caught driving drunk after he managed to crash his car into a Department of Transportation vehicle in California. He didn’t serve jail time, but Chris was forced to pay a couple of big fines, attend a 12-step program and DUI awareness classes. 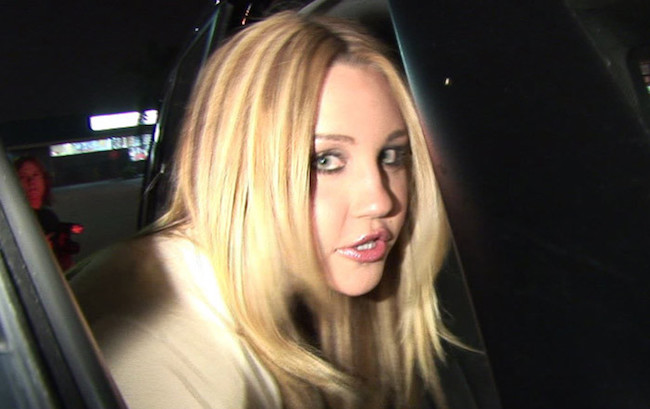 Amanda had quite a few run-ins with the law enforcement over the course of last several years. One time, she sideswiped a police vehicle with her own car and was arrested for driving under the influence. 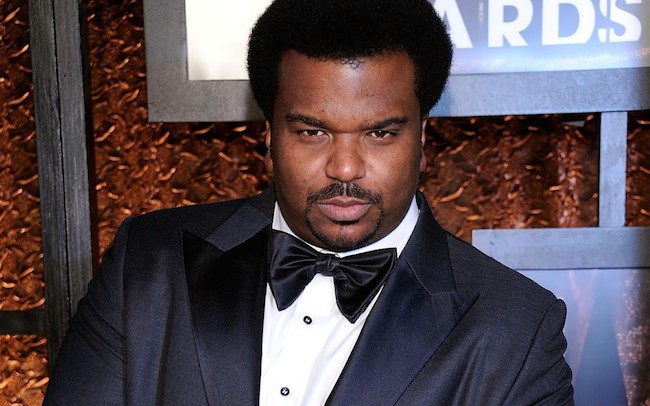 The Office actor was not only caught driving under the influence in 2008, but the police also found drugs in his car. Hopefully, Craig cleaned up his act since then! 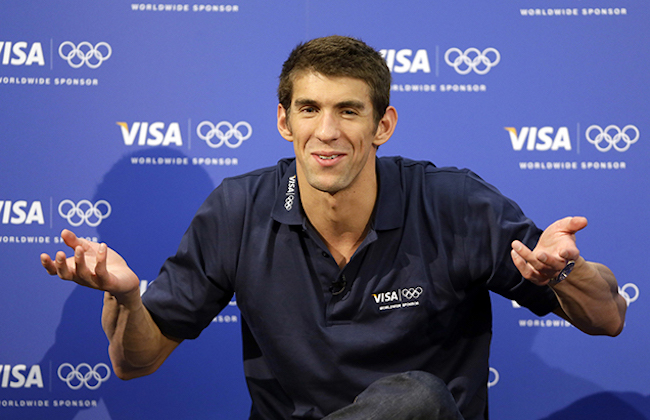 Not too long after the “bong incident,” the Olympic champion was stopped and arrested for driving under the influence. This was the second time Michael was arrested for DUI. Back in 2004 he zoomed past a stop sign and after cops stopped him, they discovered he was driving while intoxicated. He served 18 months probation. 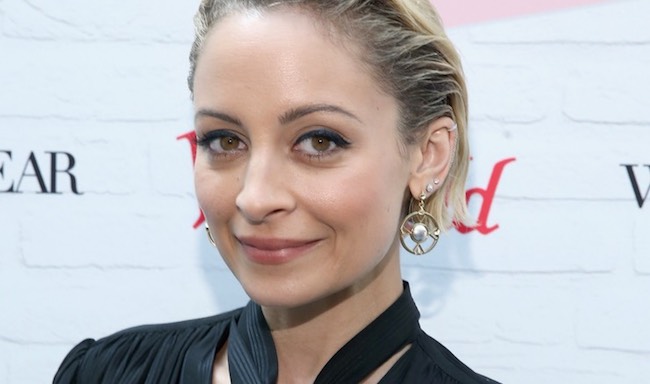 It wasn’t hard for the police to figure that Nicole was drunk, because she was caught driving on the wrong side of the freeway. We’re not even joking! 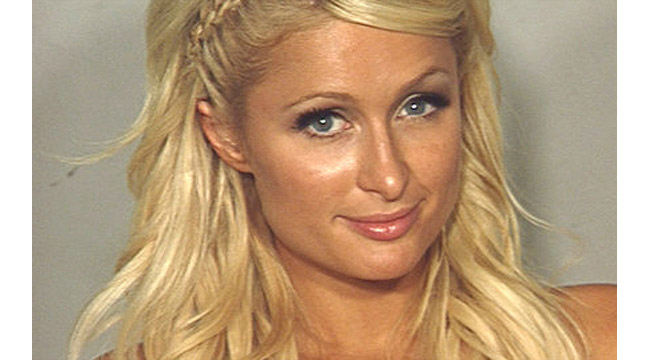 OK, this one isn’t really that surprising. She was chased down by red and blue flashing lights back in 2007 in Los Angeles. After the police stopped her, it was immediately clear that Paris was driving drunk. 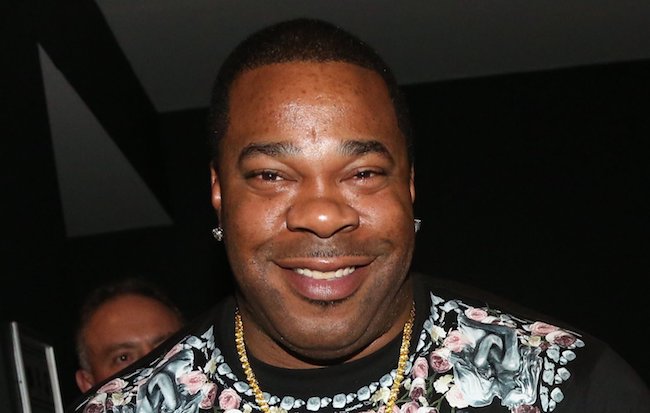 A lot of rappers end up in jail sooner or later, but Busta Rhymes managed to avoid it so far. Back in 2007, he was arrested for driving while intoxicated in New York City, but he did not serve any time.