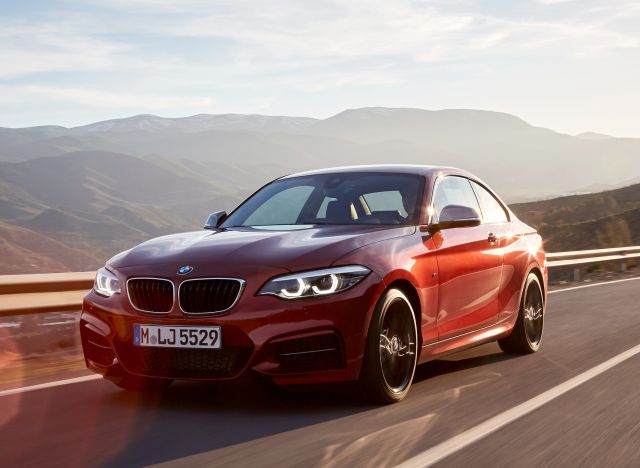 The attention of the automotive world is focused on the brutal BMW M2 but not a lot people know that you can have almost the same performance in the same car for far less money in form of the M240i equipped with state of the art AWD system. Under the hood, there is a turbocharged 3.0 liter straight six with 335 hp which propels the compact 2-Series to 60 mph in just 4.2 seconds. The base price is just above $46,000 which is not cheap but cheaper than M2 and still almost equally as fast.