The Honda S2000, named for its initial 2000-cc engine displacement, is among the best driver’s cars ever built, and it is powered by one of the greatest engines of all time.

All of this to say that the S2000 was and remains a mind-blowing and revelatory machine, a car to be coveted now and forever in any of its forms. 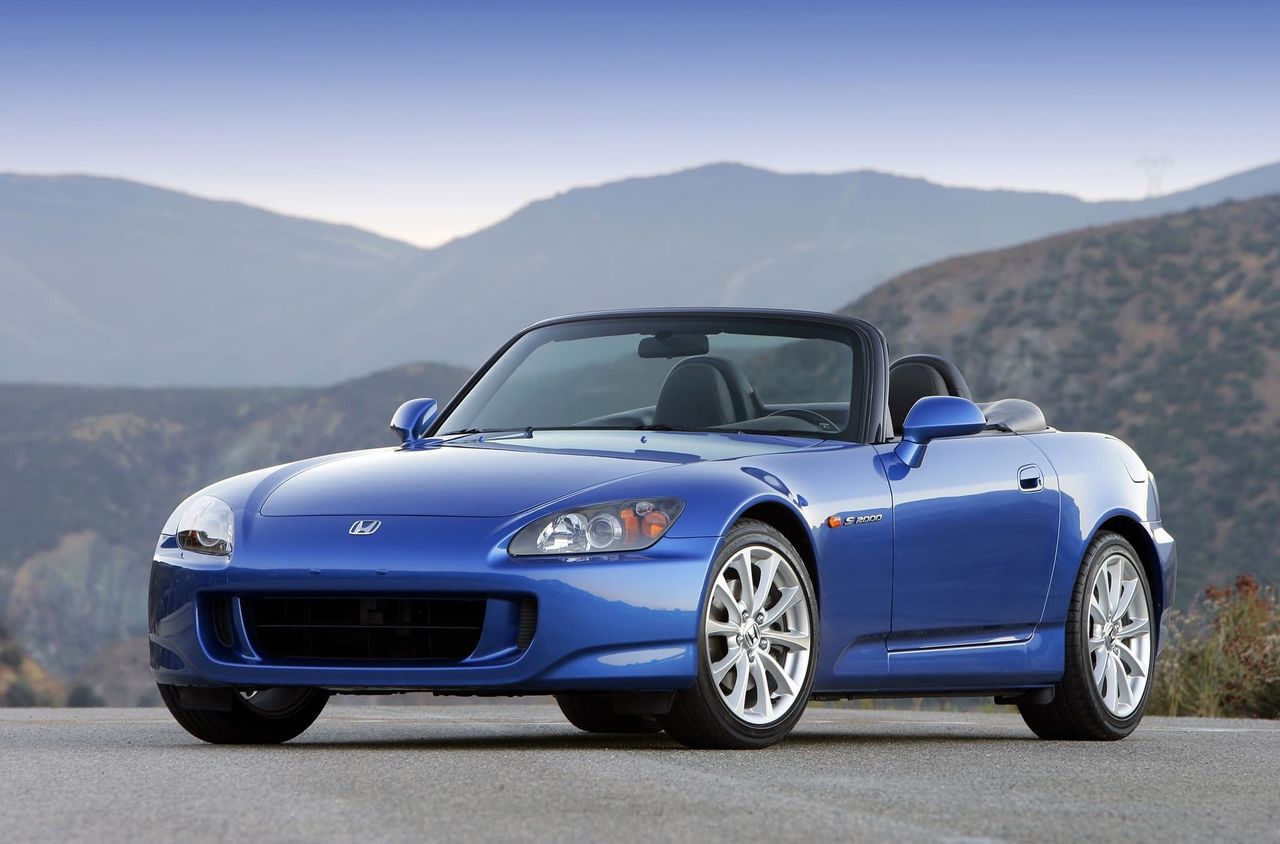