20 Coolest Cars That Weren’t Officially Imported to the US

After the Second World War, cars became a global product. However, fundamental differences between the USA and the rest of the world meant that cars started to differ greatly as the years were passing by. That meant that the United States missed getting some interesting cars, and the reasons varied from failing to comply with safety and emissions standards to general lack of interest for a wider market. Today, we brought up twenty cool cars that were never officially sold in the US, but that are certainly worth your attention. 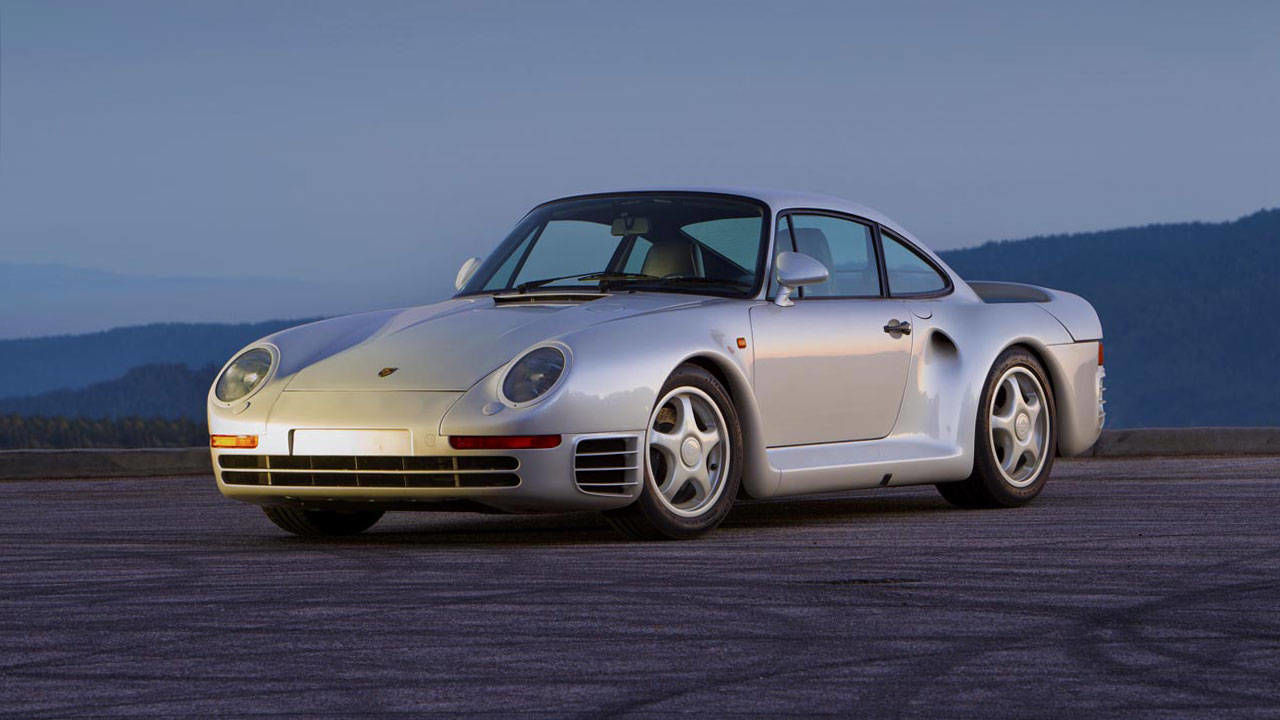 Porsche’s first road-going supercar is perhaps the most notorious car which was never imported into the United States. The import ban was a consequence of Porsche refusing to provide the Department of Transportation with four cars required for testing. As the car was never certified by the NTHSA. Not even Bill Gates could import his 959, and it was kept stored for full 13 years by the US Customs Service until the Show and Display law passed in 1999. Of course, Mr. Gates helped pass the law, and we’re thankful to him for that.