If you grew up in the 1980’s, chances are you watched quite a few cool cartoons. Arguably one of the coolest things about these was seeing a really awesome vehicle that the main characters, or even the villains, were driving or using. So get ready for a trip down memory lane as we list out the 20 coolest vehicles from 80’s cartoons. 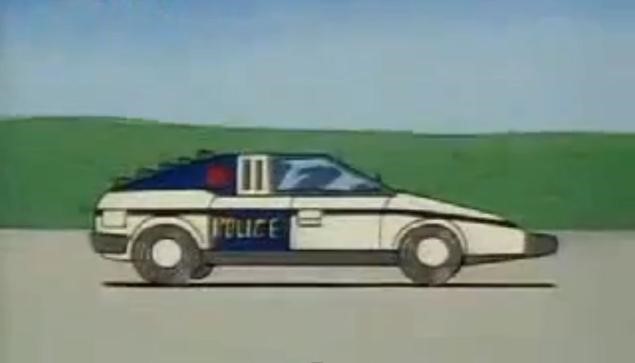 Resembling a Toyota Supra, the Gadgetmobile was as versatile as the enigmatic Inspector himself and could transform from a police car to a minivan. It was equipped with telescopic wheels, a grappling hook, glue rockets, a battering ram, and a marvel of other gadgets that made it the best crime-fighting weapon. On top of that, it could even fly! How’s that for a crime-fighting machine?