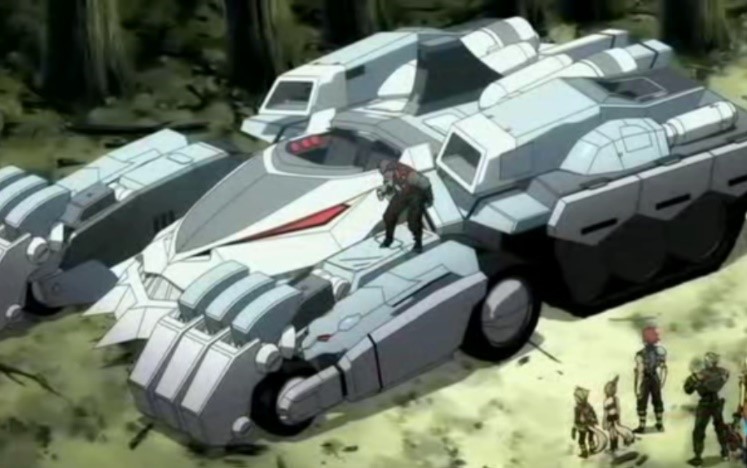 This awesome, massive tank was built out of the metal scraps of the ThunderCats’ wrecked ship and it could proudly withstand just about anything you sent its way. Looking back, the cartoon itself wasn’t super impressive, and we didn’t get to see too much of the ThunderTank’s powers during the show as it mostly served as transport for the team. Still, it is one impressive monster!