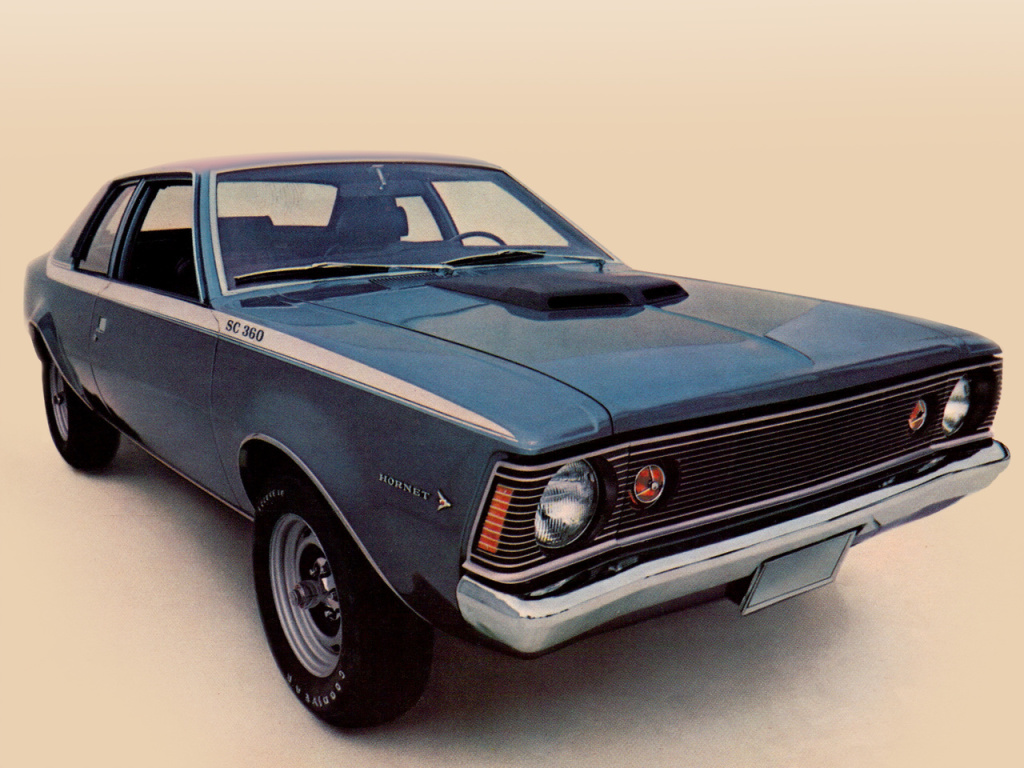 Another forgotten AMC is an interesting compact muscle car called AMC Hornet SC/360. In the early ’70s manufacturers already understood that the end of the muscle era is close and tried to introduce cars which were smaller and cheaper but retained same performance levels. One of those attempts was the Hornet. However, it wasn’t successful and only 784 were made.