Many people regard the pre-war era as the true heyday of American automobile manufacturing. True enough, the cars made in the United States during this time were some of the most iconic cars in the world that are still sought after today, especially with the advent and then the resurgence of the hot rod scene. Here is a look at a few: 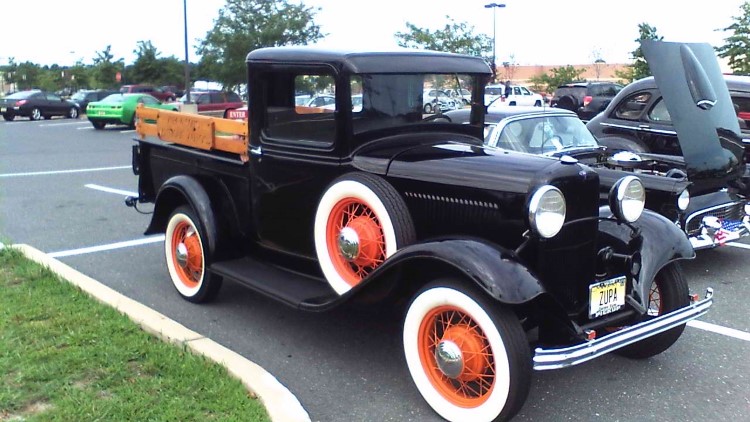 Forever immortalized by the Beach Boys in “Little Deuce Coupe,” the Model B became the ultimate hot rodder car in the 1940s. It was easy to strip weight off of the vehicle and the engines were easy to modify. Initially offering an inline four-cylinder engine, later models came standard with a flathead V8 3.6-liter engine offering 65 horsepower.