20 Most Important Cars Launching in 2017 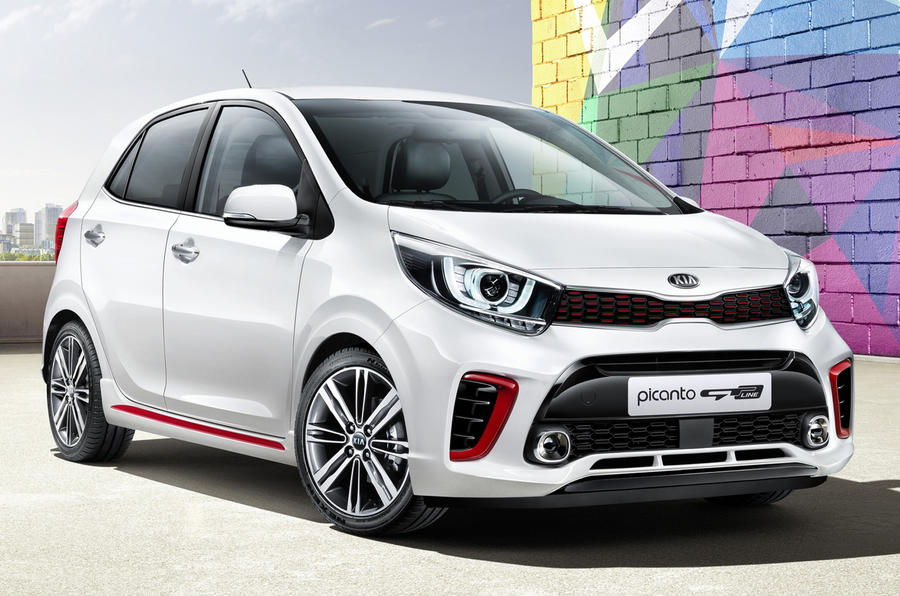 KIA’s supermini entered its third generation this year, and was premiered on the 2017 Geneva Motor Show. It features a design that is an evolution of the previous generation, and under its hood sit two engines, 1.0l 3-cylinder Kappa II that comes with or without the turbocharger, and a 1.25l Kappa II inline four. The motoring press is already in favor of this charming Korean city car, and it’s expected to be one of the strongest contenders in its class.