20 of the Best Cars Nobody’s Buying

On the crowded North American market, car manufacturers often struggle to find the buyers for their models. Sometimes, the reasons are pretty obvious, as the product simply isn’t attractive enough, or its build quality is subpar. However, there are numerous incomprehensible factors that lead to poor sales of good, fun, well-designed and competitively priced cars. Browsing through all segments and sales figures in the first quarter of 2017, we’ve arranged a selection of great cars that aren’t doing so great despite obvious qualities. So, here are 20 best cars nobody is buying in the United States. 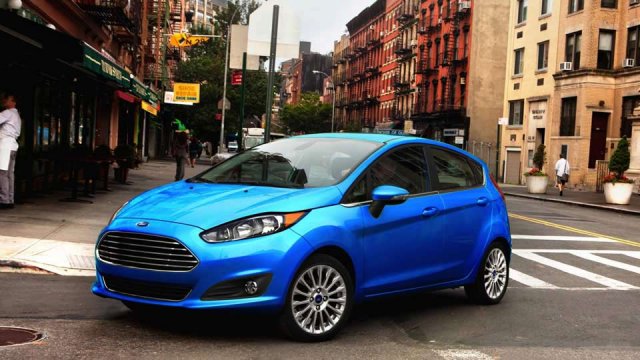 The Ford Fiesta saw a 20% increase compared to the Q1 of 2016, but with around 13,000 cars sold it still falls short compared to Nissan Versa and KIA Soul which lead the segment with more than 30,000 and 25,000 sold examples. The reason for Fiesta’s bump in sales are Ford’s deals for the leaving sixth generation model. However, when the new Fiesta arrives to the showrooms in mid-2017, the sales figures are expected to decline again. So, if you are looking for a good deal, and you want a reliable small car, catch the sixth generation Fiesta while you still can, and you’ll even save some money in the process.